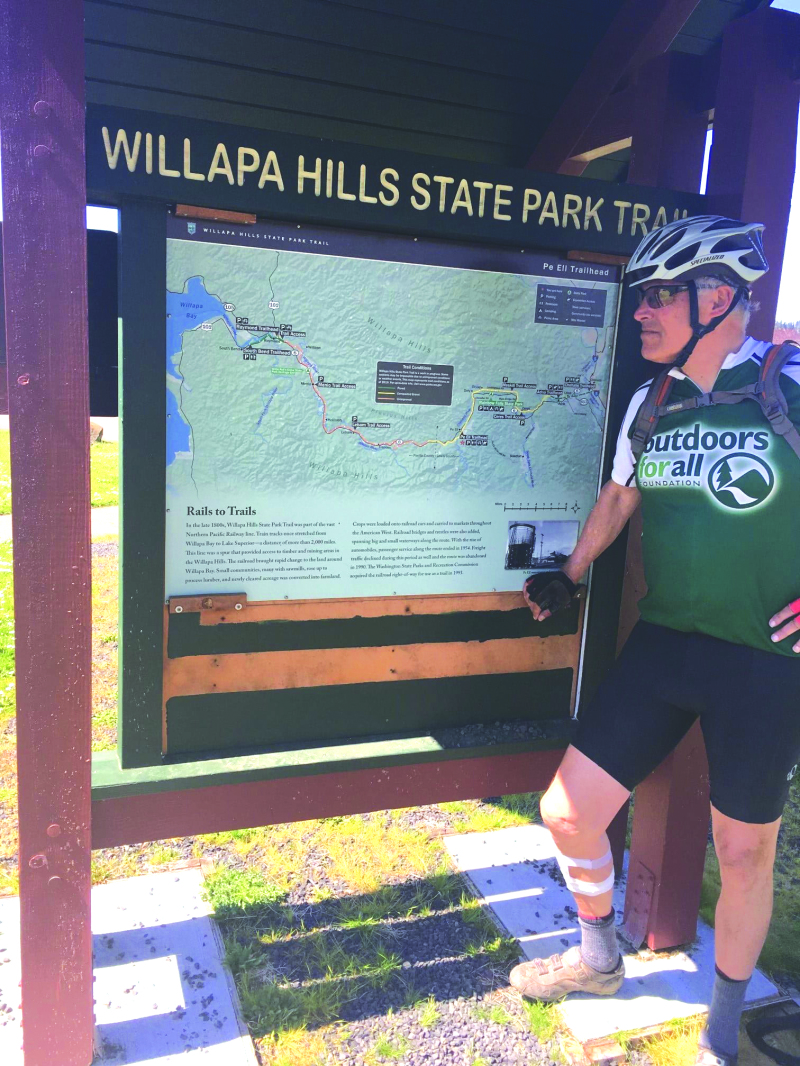 Last Thursday, Gov. Jay Inslee conducted his first regular in-person media availability with the Olympia press corps since March 2020, when the pandemic forced press conferences to go virtual. The event was held outside the governor's residence, where Inslee warned of rising cases and encouraged Washingtonians to spend time where the virus struggles to transmit: Outdoors.

"The virus spreads far more easily indoors," Inslee said. "We're asking everyone to think about their actions for the next few weeks especially so we can get through this together. Let's be vested with a can-do spirit here to halt a creeping fourth wave of COVID. Take it outside, mask up, keep your distance."

The latest trends show COVID-19 cases and hospitalizations continue to increase. The state is averaging more than 1,000 new cases a day, up from 700 cases a day in February. Daily hospitalizations in March were in the 30s, but this month have crept into daily averages in the 40s.

"There is strong evidence of a rebound and we have to stay vigilant," Inslee said.

Gov. Jay Inslee signed HB 1372 last Wednesday, which will place a statue of tribal leader Billy Frank Jr. in the National Statuary Hall. Inslee was joined by members of Frank's family, tribal and community members, Lt. Gov. Denny Heck and Rep. Debra Lekanoff when he signed the bill in a ceremony at Wa He Lut Indian School in Olympia.

"Billy Frank Jr.'s legacy should inspire Washingtonians to have open discussions about our place in the world, both what we take from the earth and what we give back," Inslee said. "And, it reaffirms certain truths as old as the Nisqually Tribe itself: That the environment is not just a resource; it is our home, and we must protect it."