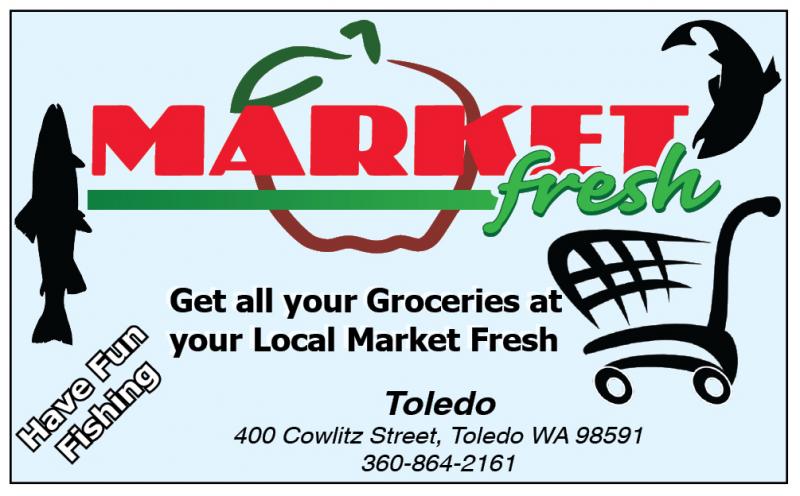 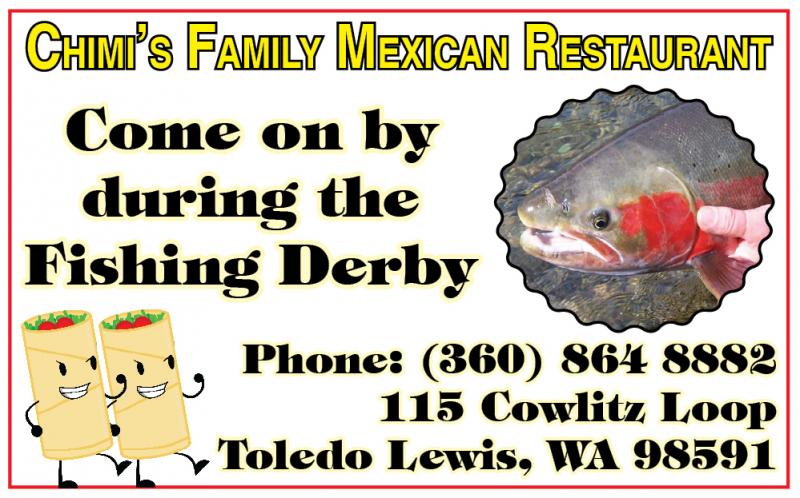 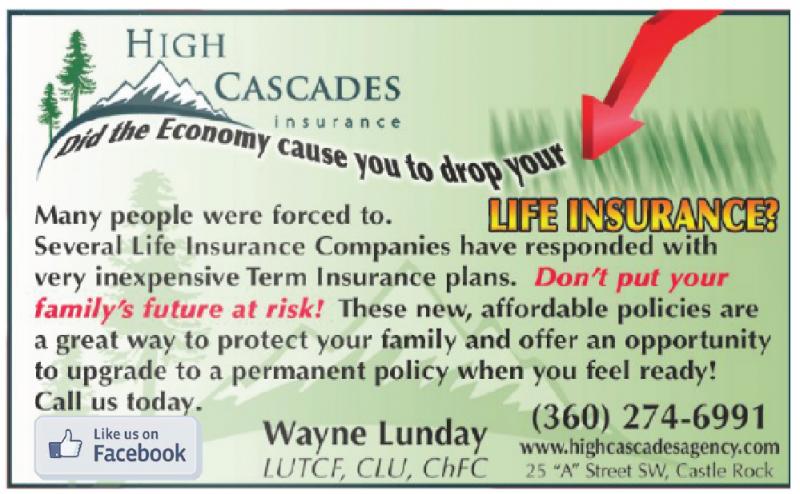 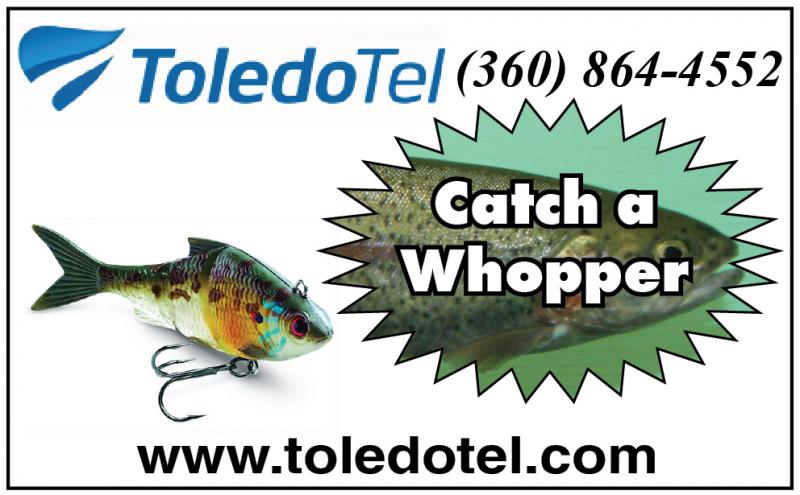 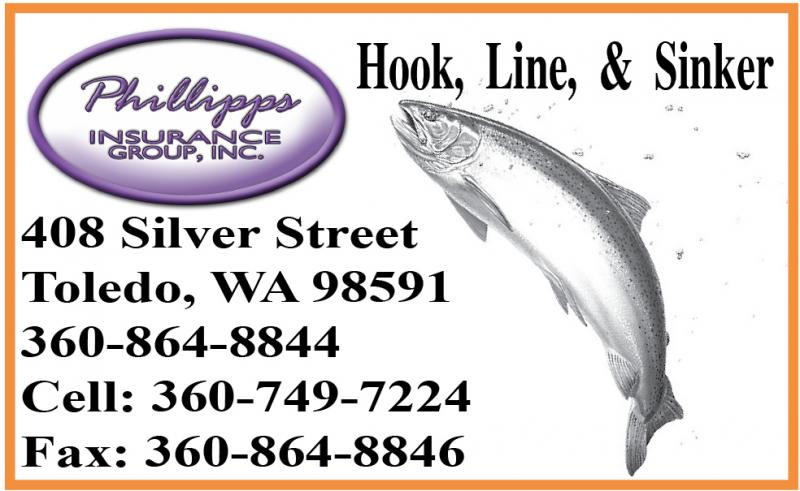 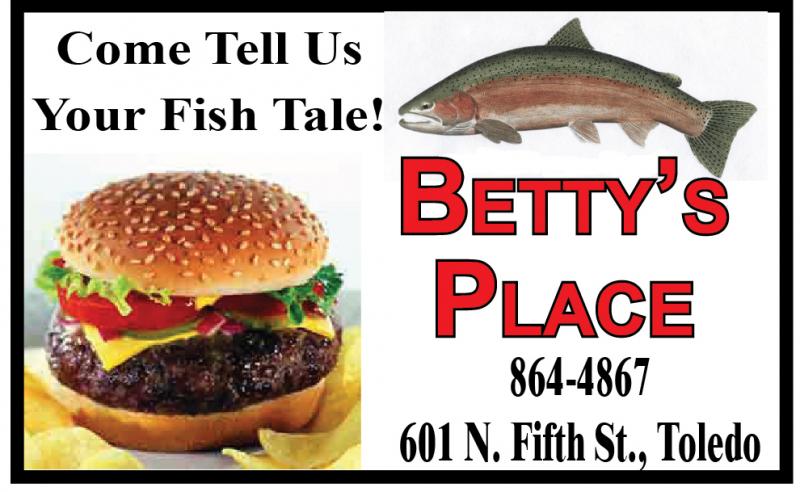 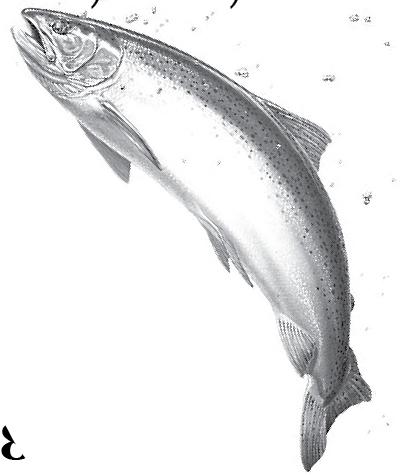 Toledo will be holding their fourth annual Steelhead Derby this Saturday and residents from throughout the area are encouraged to come and compete for prizes and the title of best angler.

Scheduled to begin at 5 a.m., fishermen and women of all ages will be able to participate from any position they'd like along the Cowlitz River (some locations are a little more secret than others, so be careful who you share yours with) and should bring their catches to be weighed at the Toledo Boat Launch no later than 4 p.m.

A post-derby BBQ will be held in the parking lot across from the Boat Launch featuring steelhead provided by the Cowlitz Indian Tribe. A donation of $7.50 is suggested per person for the BBQ.

Those interested in signing up need to do so by Friday at 8 p.m., and the entry fee is $25 per person, though youths 14 and younger can compete for free. Half of all proceeds will be used to recoup derby expenses, while one quarter will go to vision:Toledo and the last quarter will go to Friends of the Cowlitz.

For more information, including registration forms, be sure to visit www.toledosteelheadfishingderby.com, or call Riverview Food Mart & Deli at (360) 864-2121.