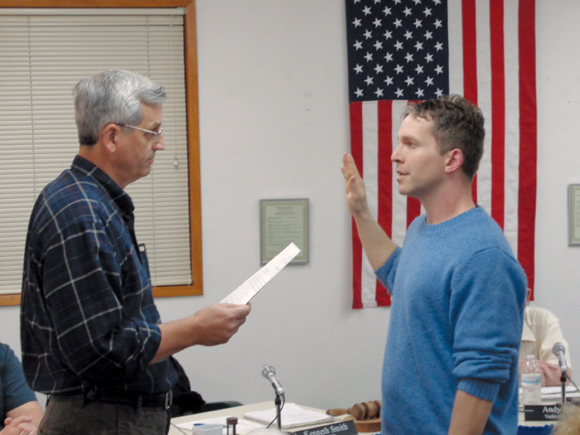 Three members of local city councils have resigned in recent weeks, largely for reasons undisclosed to the public.

Council Members Janet Charlton and Linda Newton, of Vader, as well as Denise Green, of Winlock, have stepped down from their positions, charging the remaining members of their respective city councils with appointing new individuals to fill the vacancies.

Charlton had been the first of the three to officially step down on Feb. 6, though her resignation had not been made widely known until the Feb. 13 meeting of the Vader City Council, at which time resident Justin Olson was appointed to fill her seat.

Charlton’s letter of resignation stated simply her intent to leave her position, and Mayor Ken Smith said it has not been disclosed to him Charlton’s reasons for leaving the council. However, Charlton has regularly been late or absent at multiple council meetings in recent months, and stated in December during budgetary workshops she felt the time requirements being placed on her position were becoming unreasonable.

Second to resign was Green on Feb. 11, who also submitted a brief, non-descript letter, which stated simply, “I resign.”

Winlock Mayor Lonnie J. Dowell said Thursday he had not yet spoken with Green to ascertain why she stepped down, but did comment he considered her an asset to the community.

Green had expressed during the Feb. 10 Winlock City Council meeting frustration at what she considered personal attacks on her character made through a Facebook page representing a revitalization committee Green was serving on.

Green’s husband, Jeff Green, also stepped down the same day from the Winlock Planning Commission, stating in his letter to City Hall he had resigned “due to recent activity that I find extremely distasteful and truly disappointing,” but did not elaborate further.

Third to resign was Newton, who verbally expressed her intent to leave Vader’s council shortly before their most recent meeting Thursday night, stating she would follow up with a written resignation to City Hall Friday morning. Newton has expressed her frustration with recent policy decisions, such as an increase to sewer rates passed in December, but declined to publicly express her decision to step down.

Both cities are allowed 90 days to fill the vacancies through appointment by remaining council members, with Lewis County Commissioners then appointing replacements if the deadline passes, according to state law. The appointee’s term will end after the November General Election, though they would be entitled to run to preserve their position if they so chose.

Individuals interested in filling the vacancies created by these recent resignations may submit a letter of intent to their respective city halls, and are encouraged to review state eligibility criteria before doing so.

As of press time, both council’s retain the proper number of members to reach a quorum, so it is not expected there should be any interruptions in council business.