Pollock to run for Commissioner 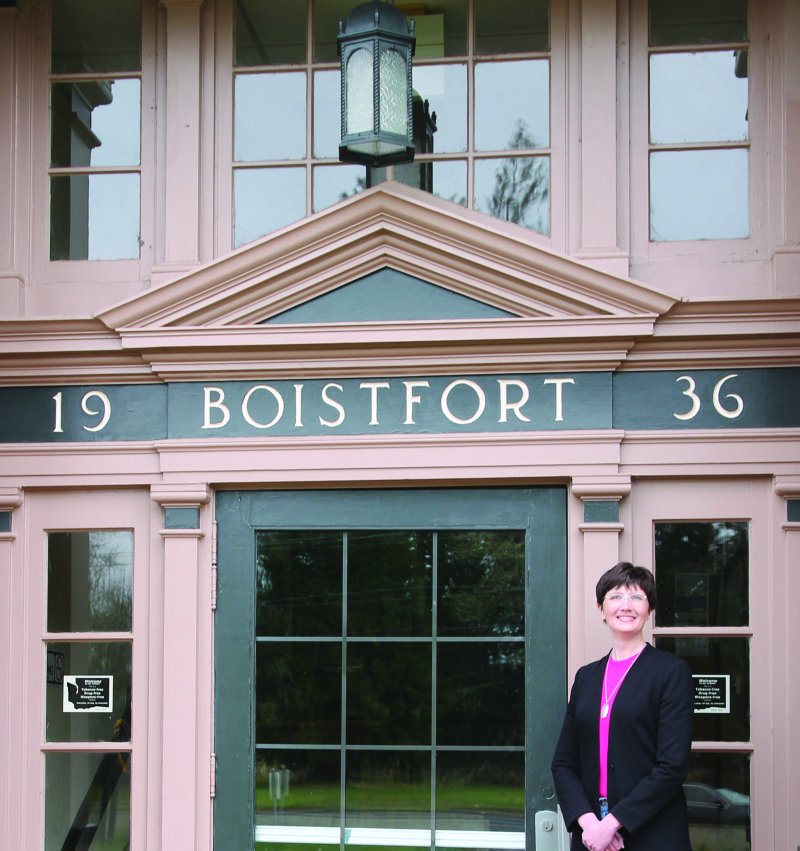 In her announcement, Dr. Pollock said: "I became involved two years ago during the campaign to replace the County Commissioners with a county manager supervised by a five-member board. I strongly supported the hiring of a county manager but was concerned about who would write the charter plan for governance. I chose to become a candidate for Freeholder at that time to participate in the process rather than remain an observer.

Lewis County must plan for the future, not just the next five years, but the next twenty. We need to draft our roadmap to success. To be successful we need infrastructure, housing, safety, and education. By identifying routes to provide broadband access, safe public spaces free of needles and feces, affordable homes, dependable infrastructure including water, sewer, and roads, we can attain a reputation of a great county in which to do business and raise a family. I am confident I can help develop a plan for the success of our county.

In preparation for serving as a Freeholder, I attended Commissioner meetings to educate myself on the governance needs of our county. What I learned as I began attending was that we have two fully-involved Commissioners in the 1st and 3rd districts, and another who is not. In particular, the current District 2 Commissioner appears disengaged on issues such as the budget and funding which are technical and boring but are central to running the county. When he did become active on expansion of bus service, he was unwilling to back down after the problems with the proposal were discovered. Commissioners need to be able to admit when they are wrong."

Dr. Pollock has deep roots in Lewis County. She was born at Centralia Hospital, raised in Boistfort where she attended school from kindergarten through eighth grade, was graduated Top Ten from W.F. West in Chehalis, and completed her formal education earning a doctorate in Veterinary Medicine with High Honors from Washington State University in 1999.

Along the way, she met her husband Scott on the rifle team in high school, married him in 1996, and they made their home in the Boistfort Valley. While she worked as an associate veterinarian in Centralia, he attended Centralia College and then St. Martin's College earning a bachelor's degree in Civil Engineering. Lindsey then opened her own practice in Winlock in 2005, and Scott opened his water engineering business in 2007. After the 2007 Flood, Lindsey and Scott moved to Winlock.

From 2005 onward, Dr. Pollock has been gradually growing her veterinary practice navigating natural disasters, the Great Recession, a life-threatening injury to her husband from which he has made full recovery, and post-recession growth. This experience has prepared her for the variety of issues facing Lewis County today. This issues of infrastructure, housing, safety, and education are as central to a small business as they are to the county as a whole.