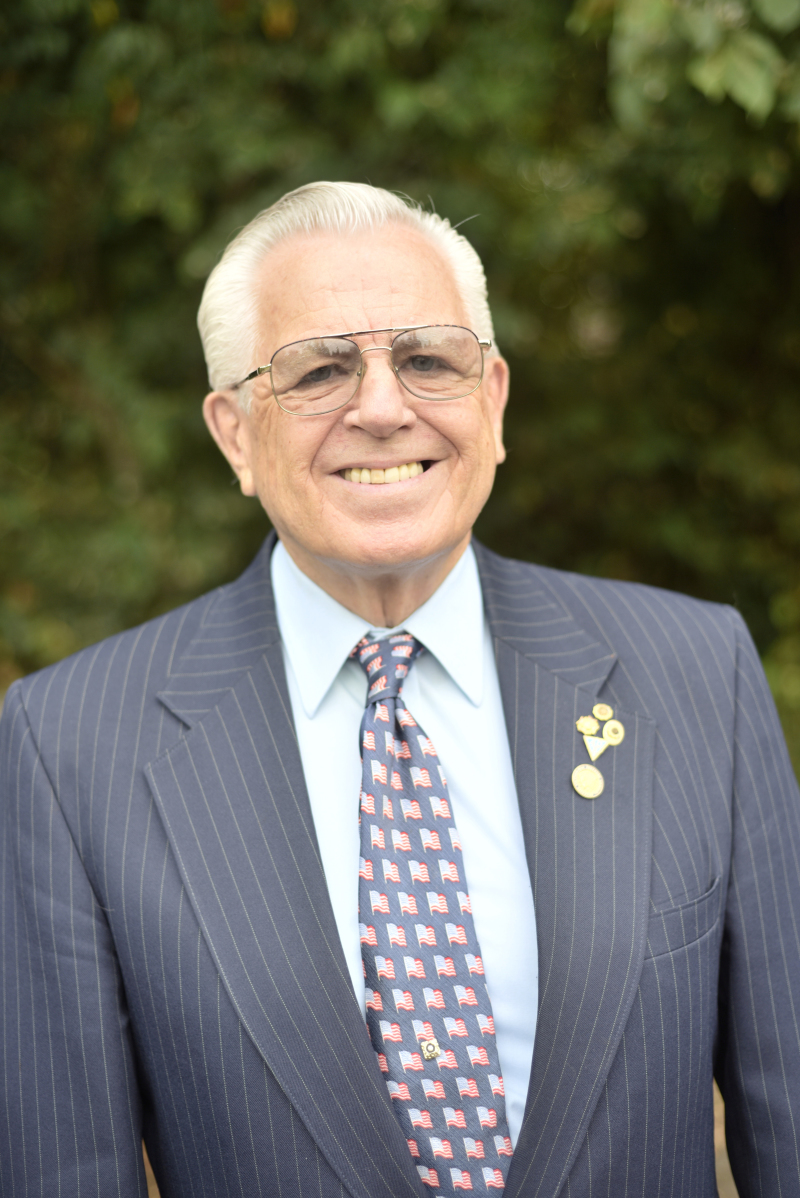 Election results have been certified. Winlock has a new mayor and city council member. Don Bradshaw, write-in candidate, has succeeded in his quest to be Mayor of Winlock. It's very unusual for a write-in candidate to win especially when they decide to run after the campaign started. Also, Connie Sneed was elected to the city council by 3 votes over Brandon Patching.

Bradshaw attended his 1st unofficial city council meeting as the newly elected Mayor of Winlock. Bradshaw sat patiently as they went through the agenda, soaking up all the information being discussed by Mayor Dowell and Council. Connie Sneed who is also newly elected to the city council position was also in attendance at the recent meeting. Bradshaw and Sneed were in attendance to get up to speed on the inner workings of the city and different responsibilities within their new roles.

Mayor Elect Don Bradshaw has his plans for the city of Winlock, he plans to promote and bring in businesses to downtown Winlock. He has meetings "scheduled with the Economic Development Council to get the Industrial Park moving in the right direction to bring jobs and allow new housing starts." Don stated, "my number one goal is to heal the division in Winlock that has occurred the past couple of years."

Bradshaw is looking forward to getting the planning commission up and running to produce a 5-year plan commencing in January 2019.

Bradshaw said, "I am looking forward to serving the community for the next 4 years. I want to also take this opportunity to thank Mayor Dowell for his 4 years of service and I wish him the best in future endeavors. It is also with sincere gratitude that I humbly thank all those who voted for me and the difficult task my volunteers had to get the write-in votes counted. I am looking forward to working with the council on important issues facing our city," continued Bradshaw.

Bradshaw has already introduced himself to the staff members and he is looking forward to working with them for the betterment of the community. Winlock City Clerk, Tedi Curry stated, "The staff and I are looking forward to working with Mayor Elect Don Bradshaw for the next 4 years. I also want to thank Mayor Dowell for his 4 years of service to Winlock. We also look forward to helping the citizens of Winlock, even though we don't make the laws; we do have to enforce them. We want the interaction of the citizens of Winlock with the city staff to be positive. Our job is to serve the City of Winlock."

Connie Sneed stated, "I am very proud to have won the confidence of the voters in Winlock and grateful for their votes, I want to be a positive change for the city of Winlock. I want to be a major contributor in healing the division in this community, I fell in love with Winlock many years ago, and I look forward to being a part of the city council for the citizens."

The newly elected officials will be sworn in at the last council meeting in December so they can hit the ground running in January. The meeting is currently scheduled for the 26th at 6:30 p.m. at City Hall. Those who wish to watch the swearing in, this is the meeting you will want to attend.