Memorial Day is a time for remembering 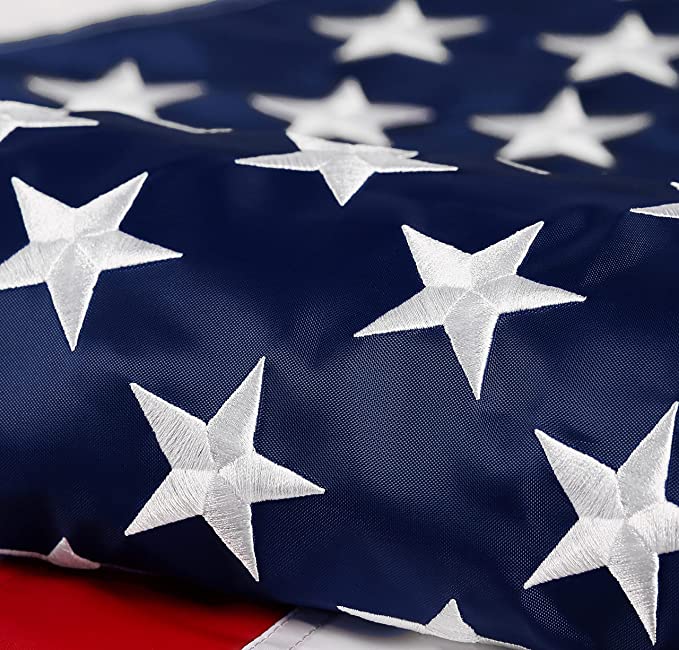 This coming Monday is Memorial Day, which is to remember those who served in wars, focusing on the men of the Vietnam war. Winlock and Toledo lost men in this war, a tragedy so many should never have to endure.

Billy Joe Parkhurst from Toledo was killed in 1967. Every year, his family would send flowers to his grave, this was over 40 years ago. I do not know if this has continued, but it sets an understanding that these men died protecting people. A selfless act by all.

Winlock lost Rene Malarz; he has family in Winlock. During that time, the entire town was in mourning. His mother lived in Winlock with her kids. They have never forgotten their brother.

Finally, the last one was a Prisoner of War who eventually came back home. Ed Leonard came home and we celebrated Christmas in July. Ed has passed on, but the memory of that day lives in many of us.

We see the remaining survivors every day. We see them with the hats that identify them as a veteran. These men are no longer young men. Many have and continue to have health issues from chemical spray such as Agent Orange. Agent Orange has taken many of our servicemen. One being Dave Blum. Dave was a great guy from Winlock, married to Carol. He came home from Vietnam, but Vietnam actually took his life. It's not always the war that will kill them. Some spent many years fighting cancer.

When you see a veteran, either WWII, Korean, Vietnam or Iraq and Afghanistan, please thank them for their service. Without these men, where would we be today?