Mayor Dobosh, a mayor for all 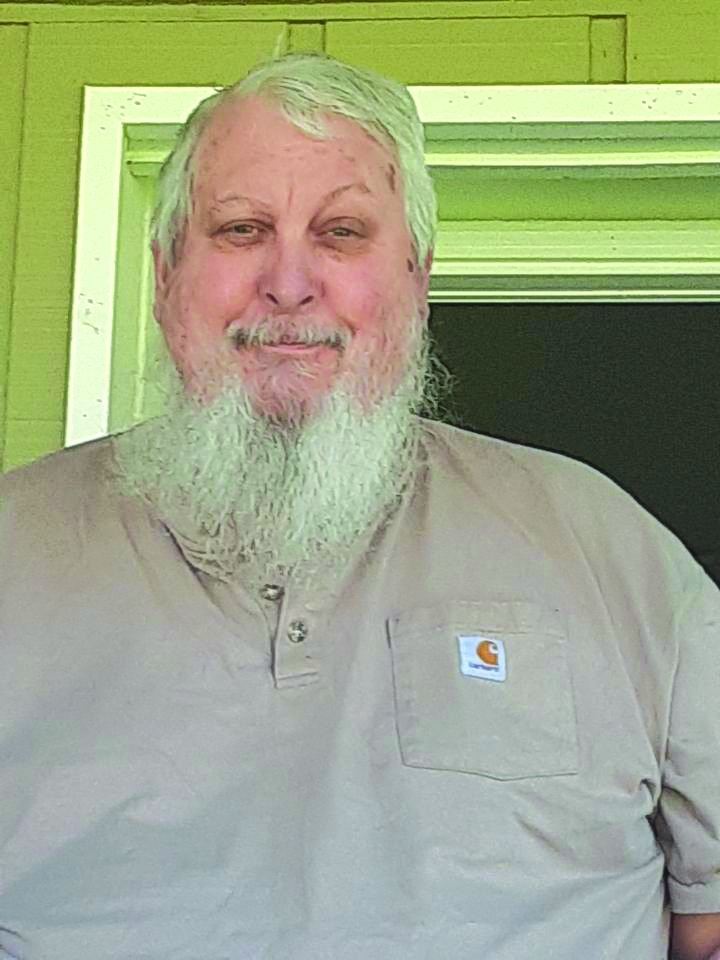 Steve Dobosh has been Mayor of Toledo for 6 years, he has kept Toledo on an excellent path forward. Steve is known to look out for his citizens, he listens and he acts. He has been working diligently for Toledo, always available for the staff, citizens and anyone else who calls with questions about Toledo.

In the past few months, Toledo has had five new home permits. There isn't a lot of room for growth in the city limits, but they were able to find room for five new homes. The sewer is also in the design stage to Plomondon, in the city's urban growth area.

Dobosh continues to use his experience from his career in the county. He has helped with oversight of the streets, making sure his citizens get what they paid for and that it's done right. He is always looking for more money for streets, which aren't always available. He has ideas on how all small cities can work together on infrastructure, he is all about giving the citizens the very best the city can.

Kemp-Olsen Park is the park in Toledo that many use, they have redone all the campsites. They dug out and replaced it with gravel and a new border, with the generous donations from Goods Rock Quarry and Lyon Tamer Trucking. They have 12 campsites with water and electricity along with an RV dump station. The spray park is also one of his list of achievements, it's a fun part of the park for the kids in Toledo. An anticipated day for Kemp-Olsen Park to open is May 1, with the Spray Park opening closer to Summer.

Dobosh has worked with Vision:Toledo on several projects, the mural on the water tower was something that was important to the citizens. Vision:Toledo has a Mayor's Task Force that works specifically with Mayor Dobosh. Another project is the Toledo City Jail, which has been revamped for the entire site. City crews cleaned up the area, Bricks were purchased through Vision: Toledo and Common Ground has been busy planting and organizing the area, as well as the jail being painted.

Another issue was no crosswalks at Toledo Elementary School, Dobosh saw the completion of the TIB grant which helps for the safety of the students. There is now a crosswalk and a button to push to cross the street, it's for the kids.

A cost to the citizens is always the water and sewer plant, run by the city. The City of Toledo purchased new equipment for the wastewater portion that will make the system run more effectively. The more efficient, the less likely of raises to the citizens. They are also working towards additional water rights too.
Toledo continues to be a "well city", meaning they are given discounts for a commitment to employee health through continual education. By getting discounts, this is another savings to the citizens.

One of the most important projects handled by the City Planning Commission and approved by the city council is the new comprehensive plan.This was a total rewrite for the city and planning commission is now working on updates to the Land Development Regulations.

John Brockmueller, Chief of Police for the City of Toledo stated, "he is a great mayor, always positive and easy to work with. He is always looking out for the citizens."

Michelle Whitten, City Clerk for the City of Toledo stated, "The Mayor has been great to work with and I have found his knowledge of street and other projects to be a great asset for the City. He has a very common sense approach with an ability to work with and speak to anyone. I have been so lucky to be able to work with Mayor Dobosh and previous Mayors Pratt and Bowen."

When asked about his time as mayor, Dobosh stated, "I have had an excellent staff, city council and planning commission, I don't know where I would be without them. The Chief and the clerk always keep me in the loop with the issues they are dealing with. I grew up in Toledo and I love this city, it is where I am going to be laid to rest. My motto is: If it is not broken, don't fix it. The citizens are what make the City of Toledo a great place to be mayor. Losing Carol was a big hit to the city, she will be missed as she was a wealth of information."

One thing that Dobosh also did was open the relationship back up with Winlock's new mayor Brandon Svenson. They regularly attend the Mayors meeting, where they work on issues for south county. It's great to see the cities back together, helping each other.