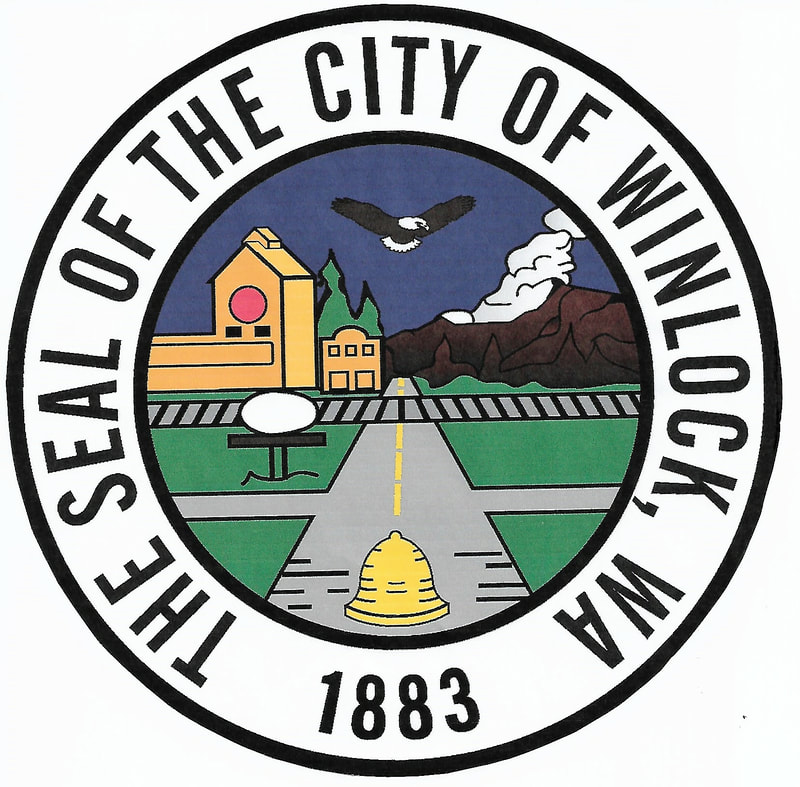 On December 9, the new Winlock City Council members took their seats and held their first council meeting. On the agenda was a hiring freeze and city attorney contract, along with a few others, but these two items seemed to drive the mayor to call an executive session.

The executive session was initiated by City Attorney Sam Satterfield, who stated to the new council that if they continued with the hiring freeze or defunding they could be sued personally. City Attorney Sam Satterfield was educating them on the Collective Bargaining Agreement. An executive session can not be called for the purposes of education and should have been discussed in the city council open meeting.

It's important to remember that while former Mayor Lonnie Dowell was in office, he successfully negotiated Winlock's contract with the union to dissolve the Winlock Police Department. The attorneys at the time were Hillier, Scheibmeir and Kelly. The mayor, city attorneys, and city insurance company all colluded to give false and misleading information to the Winlock City Council.

Brandon Svenson, a new council member stated, "The residents of Winlock recently voted in much-needed change. Mayor Bradshaw had none of his candidates elected and for good reason. During our first council meeting, he conspired to kill the agenda items by threatening the newly elected city council. He enlisted the help of the city attorneys, city clerk, insurance agent and I suspect even our county commissioner Mr. Bobby Jackson, who was in attendance." Commissioner Jackson does not attend Winlock City Council meetings regularly, was it a coincidence that he was at the first meeting where the council was threatened and left shortly after the tabled items?"

The Washington State Attorney General has written a synopsis. "If potential litigation is the reason for meeting in executive session, it is defined to mean matters protected by attorney-client privilege concerning a) litigation that has been specifically threatened to which the district is, or is likely to become a party; b) litigation that the district "reasonably believes" may be commenced by or against the district; or c) litigation or legal risks of a proposed action or current practice when public discussion could result in adverse or financial consequences.

Educating and giving misleading information to the city council does not fall under executive session criteria.

Mayor Bradshaw did not respond to requests for comment.