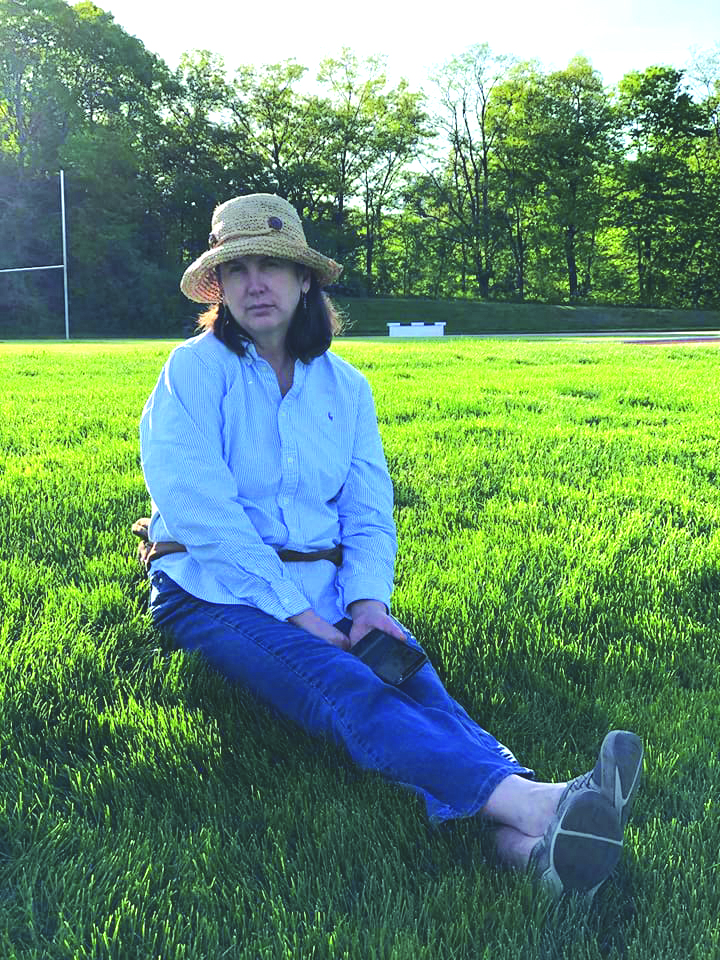 Jamie Walsh was declared deceased at the scene while Reames was not injured.

The cause of the accident is still under investigation.

On October 26, Jim Walsh posted a statement on his Facebook giving a tribute to his wife. His statement is below:

Yesterday morning Jamie MacKinnon Walsh was killed in a vehicle collision on U.S. 101 near Cosmopolis Hill, south of Aberdeen.

She was the mother of five children, a licensed architect and my wife of 33 years. We met when we were both 18. She asked me to dance at a college party.

She was light, in the deepest sense of that word.

We were able to travel together quite a bit when we were younger. But, by her nature, Jamie liked staying home. About 20 years ago, we bought an old house in Aberdeen that became her main project--both personally and professionally. She was determined to restore it to its 1890s glory. Her children and I will finish what she started.

Our family thanks everyone who's reached out to us with prayers and condolences at this sad time. Rest assured that she would encourage everyone to see the best, the most hopeful, the most graceful parts of life - even through tears.

There will be a funeral Mass for Jamie MacKinnon Walsh on Friday, November 11, 2022 at 1:30 pm at St. Mary's Catholic Church at 306 E. Third Street in Aberdeen, WA. The public is invited to attend.