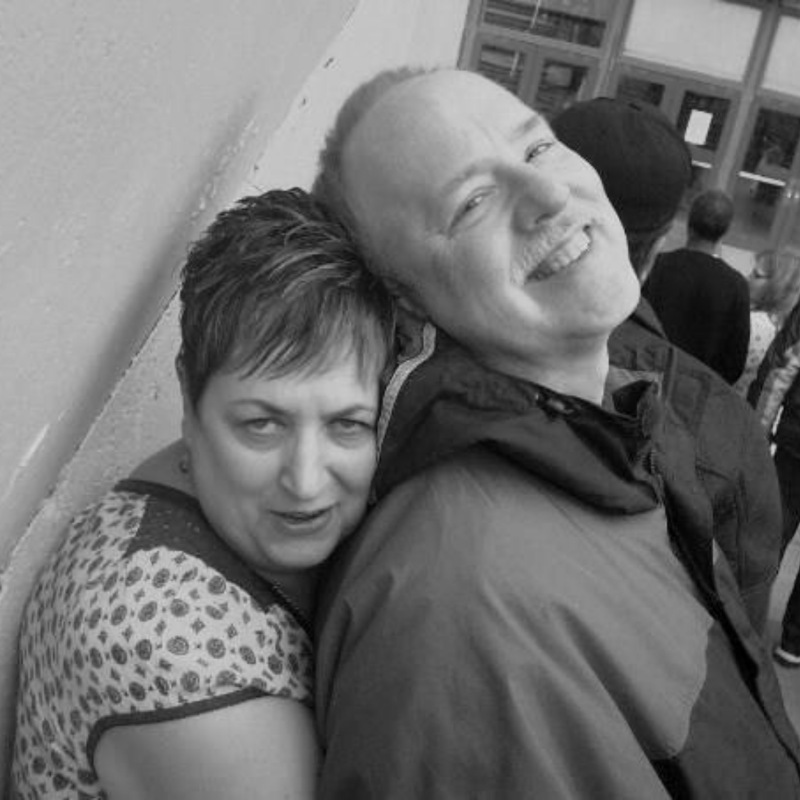 "MR" Mark Jeffery Lloyd, born September 17, 1952, of Raymond, Washington, passed away suddenly on August 19, 2015. He is survived by his wife of 43 years, Flori Jean Mee Lloyd, who he married in October of 1972. He graduated from Raymond High School in 1971 and started working at Weyerhaeuser in Raymond in 1972. He retired in 2015 after 43 years of service. His passions were fishing, gambling, traveling, and spending time with his lovely and talented wife, and two sons that he was so proud of. Memorials are to be made to Willapa Harbor Helping Hands. His mother and father, Weldon Douglas Lloyd and Phyllis Irene Lloyd, preceded him in death. He is also survived by his sons Adam Douglas Lloyd and partner Natalie, and Christopher Jon Lloyd and partner Neil. His sister Mary Swanson, husband Jim Swanson, and children Charity Swanson, Victor Swanson and Michelle Sharp of the Centralia area further survive him, as well as half-brother Craig Broadley of Monroe Oregon. He will also be forever remembered through a wealth of love and friendship because he was a friend to everyone he met.

If you would like to join in the joy of Mark, please plan on attending his Celebration of Life, Saturday, September 19. More details on that celebration will soon be announced.

Arrangements are in care of Stoller's Mortuary in Raymond. You may visit www.StollersMortuary.com to leave condolences for the family."