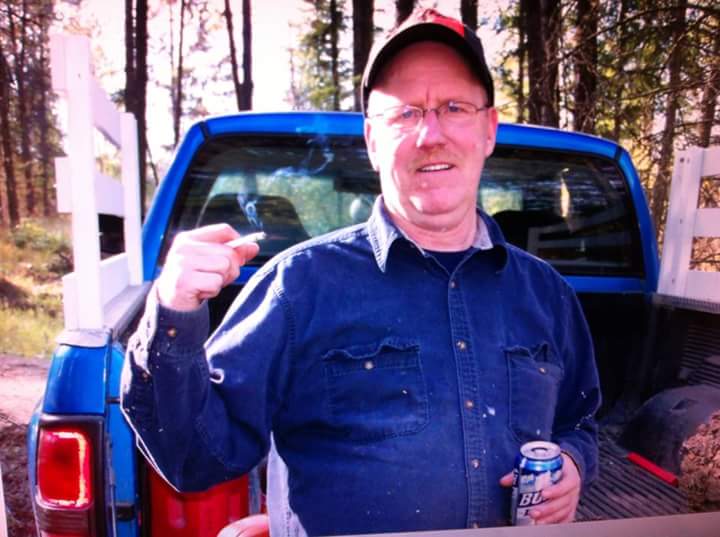 He was born in Norton, VA to Louise Hess and Wilburn Boggs Sr. Donnie was a contractor by trade and took great pride in his handiwork. He also worked as a coal truck driver, gas station manager, a mill worker, and cutting cedar in the woods he loved so much.

Donnie was preceded in death by his first wife, Patsy Boggs, his parents, his brother, Carl Boggs and his sister, Darlene Weidenhammer.

He is survived by his wife, Linda Boggs of Spokane WA, his daughter Crystal (Sam) Singletary of Raymond, a son Donavon Boggs of Raymond, three step daughters that he claimed as his own, Pam (Chuck) Zaagsama of Spokane WA, Diana (Ricky) Blakesly of Coleville WA, and Kim Binder of Chewelah, WA. He is also survived by his sisters Connie Boggs of Raymond WA and Janet (Dave) Brunelle of Willingston ND and his brother Tim Boggs of MT. He also had many grandchildren; Braeden and Madilyn (Donavon), Austin, Cassidy, Isaiah (Diana), Jacob, Rachael, Bethany, Layla, Devin (Kim) Owen, Xander, Josh, and Zachary (Pam).

Donnie enjoyed cutting fire wood, building ANYTHING, camping and hunting, riding quads with his wife, watching Jerry Springer and WWE Wrestling and, as we all remember fondly, standing around an outdoor fire, drinking a beer and visiting with loved ones.

Donnie touched many lives in many ways. He was a father, husband, brother, uncle, grandfather, friend, but most importantly, he was a great man. In the end, his hand was held by his daughter and Amazing Grace was sung to him as he left this world to reunite with Patsy.

A Celebration of Life will be held at New Life Fellowship in Raymond, WA on August 22, 2015 at 2pm. A potluck gathering will follow at the church.