Freedom and Liberty for all 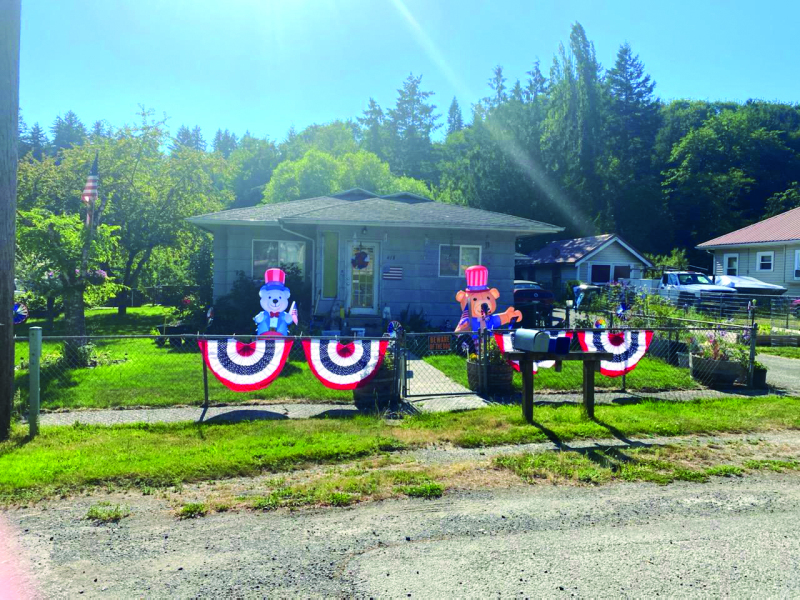 This weekend will be the 4th of July. It's the day we celebrate freedom and liberty in our country. Freedom has a special meaning to everyone, it's the time when we fought to become a new country, and experience the right to freedoms. Liberty is what the founding fathers made sure we had through the Bill of Rights.

Freedom is explained in the Oxford Dictionary as "the power or right to act, speak, or think as one wants without hindrance or restraint".This basically means you have the right to speak and act freely, but you don't have the right to tell others how to think or act. This is something that has been lost in past years. We have division in the country, censorship is real and it's sad to see. I am amazed at how many voices have been silenced by those who want to yell the loudest. This is not what our country was built on, we need to allow others to be independent without trying to convince everyone we must believe what they do. It is not freedom when we deem the other person wrong, that's just being judgmental.

Liberty means, "Liberty is the state of being free within society from control or oppressive restrictions imposed by authority on one's way of life, behavior or political views. Thus liberty entails the responsible use of freedom under the rule of law without depriving anyone else of their freedom." The Bill of Rights was intended to secure basic civil liberties. I have seen others try to take away our civil liberties during the pandemic. We were not free to make choices of our own. They were dictated by the government.

The one thing that is most important in life is to not be controlled by others or your government. There are groups that want others to believe in what they do, that is not freedom when we impress our thoughts on others. What happened to accepting others? I have seen it go away and I hope this year it comes back in buckets.

We are one nation and to watch some groups call others names or anything else should not be tolerated. The words are being overplayed in the media and we have become a divisive country, defined by politics, race and sexual orientation. What happened to everyone just being Americans?