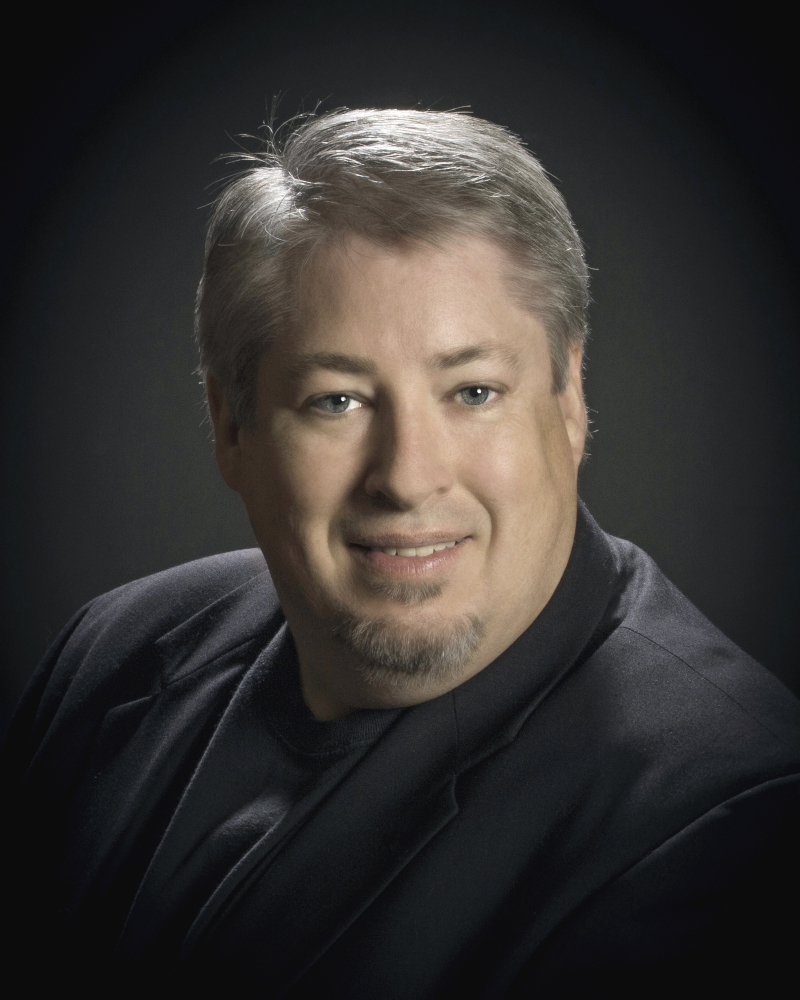 In January of this year, Dave Rupert joined Heritage Pacific Realty in Winlock. In June, Rupert was awarded the At Home with Diversity certification from the National Association of Realtors. Rupert joins 25,000 other real estate professionals in North America who have earned this certification after completing an extensive course in diversity, fair housing education and other topics.

Rupert started his career in photography, working with various newspapers in the area and as a contract photographer. He had photographed weddings, marathons, sporting events. His most valued photo is of Dale Lee Wallace holding the molds of Big Foot's feet.

The Rupert family decided to relocate to Winlock in 2000 and have always been active in the community by volunteering with Winlock Miller Elementary School, PTSA, Winlock Youth Soccer and the Winlock Historical Museum, just to name a few. "Since moving here, I have met a lot of people I consider family. I enjoy being active in the community with the variety of groups and activities," stated Rupert.

"With the change in photography and the invention of cell phones, I started to watch my business decline every year since 2008. During that time I considered changing careers. Also, my wife worked full-time and we had a son to raise. I decided that selling real estate would give me the opportunity to have a flexible schedule," he continued.

In June 2016 he acquired his real estate license. He knew he needed extensive training so he joined a real estate team in the south Puget Sound area. After working there for a period of time he decided the commute did not allow him time with his family so he looked for an agent's position closer to home. Pat Maninfor and Mike McDonald, owners of Heritage Pacific Realty, offered him that position.

Rupert is a native of Southwest Washington. "Since I have lived in this area my entire life, I can show new home buyers the area so they can make an informed decision on where they would like to live," stated Rupert. "South Lewis County has seen a rise in home sales and I am here to help buyers obtain either a new home or sell their current property," he continued. Rupert's area includes Lewis, Thurston and Cowlitz counties. He stated, "If you are looking to buy or sell Heritage Pacific Realty is here to help."

Dave and his wife Ann live in Winlock with their son Canon. Ann is a licensed dental assistant for Drs. Ash and Roberts in Centralia and son Cannon is an alto saxophone player and a straight-A student.