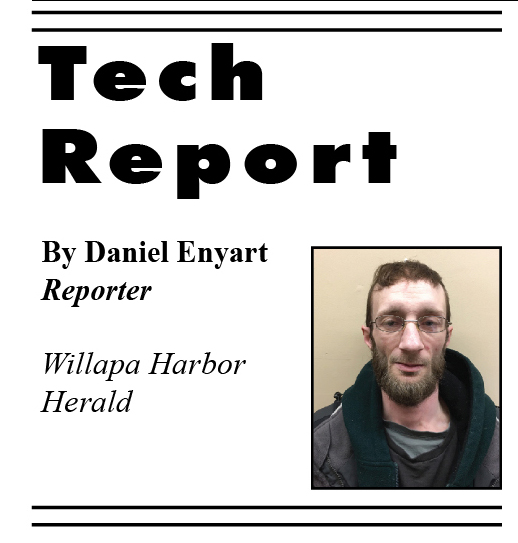 It's 2017 and now more than ever people are starting to take into consideration their health and fitness. In doing so most people end up purchasing some type of fitness tracker to assist in keeping tabs on their individual fitness progress. However, these fitness trackers can be cumbersome and bulky as most are made with rubber, plastics and other inflexible materials.

Enter a team of researchers from Harvard Universities Wyss Institute for Biologically Inspired Engineering. They have developed an elastic fabric-based sensor that detects and transmits data on a very wide range of human movements. These sensors might just be incorporated into future generations of smart apparel, essentially turning your clothing into a computer.

They started by collaborating with Harvard's School of Engineering and Applied Sciences in order to find a replacement for the rigid materials used in today's wearable computing systems.

That was achieved by incorporating computing elements into fabric.

These capacitive sensors, as they are called, are created by sandwiching a thing sheet of silicone between two layers of conductive fabric. These sensors detect even the slightest movements by monitoring the tiny electrical charges as they move through the material.

This breakthrough material has the ability to sense physical strains of less than half a millimeter. Results from testing a pair of gloves made of this material showed that the material is light and flexible enough to not impede movement but it is sensitive enough to detect fine motor movements such as moving one finger side-to-side.

"When we apply strain by pulling on the sensor from the ends, the silicone layer gets thinner and the conductive fabric layers get closer together, which changes the capacitance of the sensor in a way that's proportional to the amount of strain applied," co-author of the paper Daniel Vogt explained in a statement announcing the new research. "We can measure how much the sensor is changing shape."

Another plus side is this process is easy to duplicate which would make it readily available and immediately useful for manufacturers of smart apparel.

Above and beyond fitness, engineers could combine these sensors with fabric-based soft actuators. This would allow the engineers to create robotic systems that could, rather than just tracking movements, actually assist in (or even initiate) specified movements.

Basically they could create an exoskeleton that could be used to assist disabled persons or even help perform physical labor tasks.