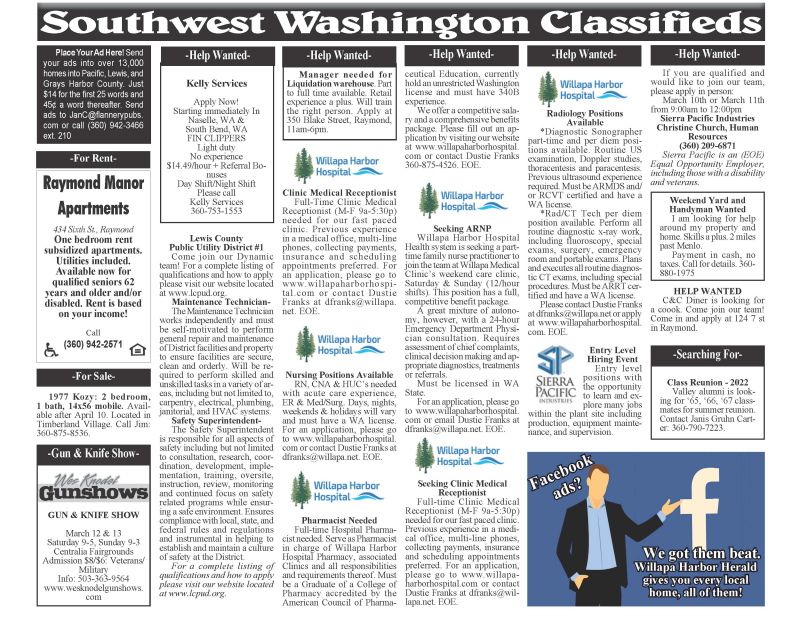 "This invasion, which continues, has resulted in grievous loss of life among Ukrainian military personnel and civilians, and it has sparked a historic refugee crisis with global impacts--including for Washington state's large Ukrainian, Russian, and other Eastern European communities," Inslee wrote in the directive. "Virtually the entire world, including governments, businesses, and ordinary citizens, have united in condemnation of this unjust invasion, resulting in unprecedented economic sanctions upon Russian state institutions and leaders.

"As the world responds to this crisis with humanitarian and military aid, Washington State must also do its part in this common effort."

The directive targets any potential contracts or investments with Russian government agencies, or with companies that are, to any extent, Russian-state-owned, or with entities or individuals sanctioned by the United States government in response to Russia's invasion of Ukraine. Information regarding U.S. government sanctions against Russia can be found on the websites of the U.S. Department of Commerce's International Trade Administration and the U.S. Department of the Treasury. 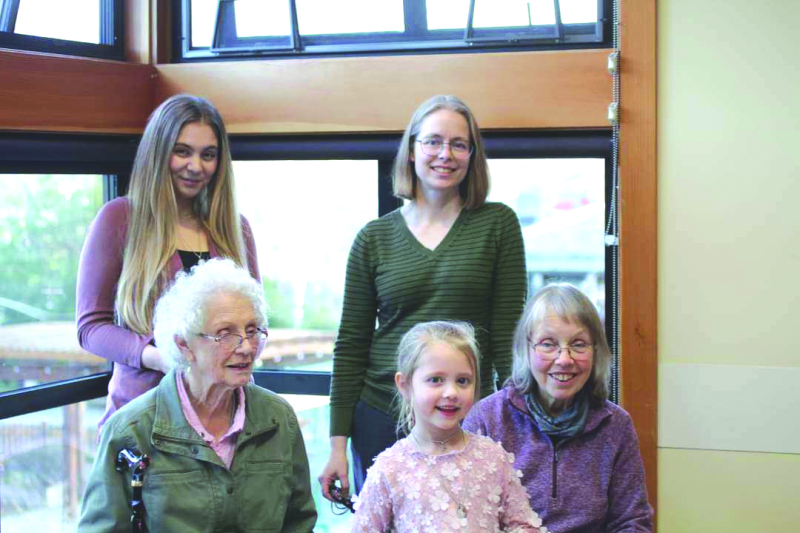 The Wachter family
5 Generations of Wachters in Winlock
Posted on: 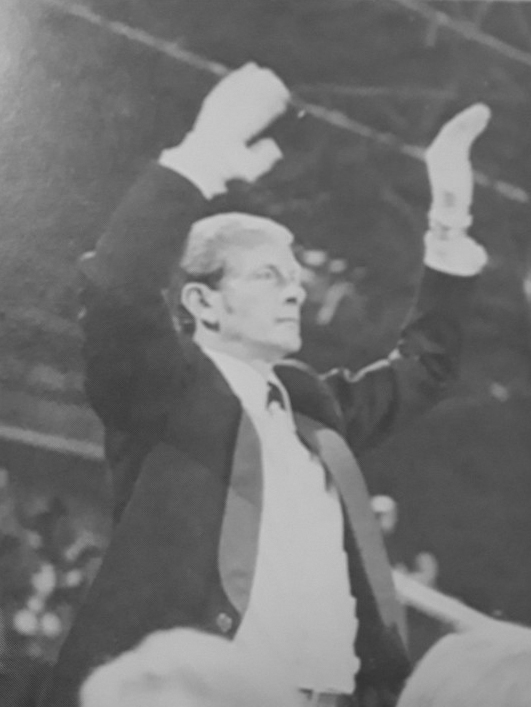 When it comes to educators in Toledo, Ron James stands out. James was the legendary band director from 1960 thru 1986. He worked in the Toledo School District for 25 years, teaching band to students who wanted to learn.

Now there is something more to learn, James reached out to two former students, Bill Linn and Brock Brinson to organize a marching band for Toledo Cheese Days this year. It is important to many that after years of teaching James be shown the appreciation many felt for his teachings.

The former Toledo band students are encouraged to participate; most have not played an instrument for 30-50 years. Bill Linn, who is part of the organizers stated this about the event. 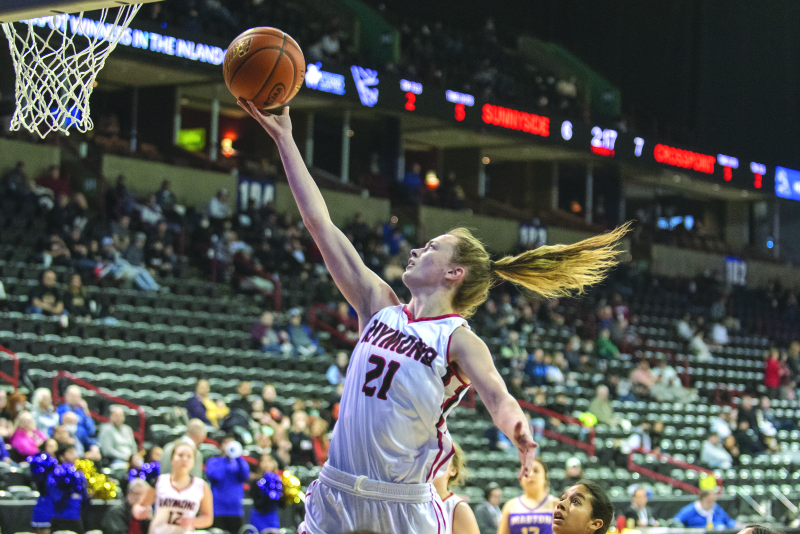 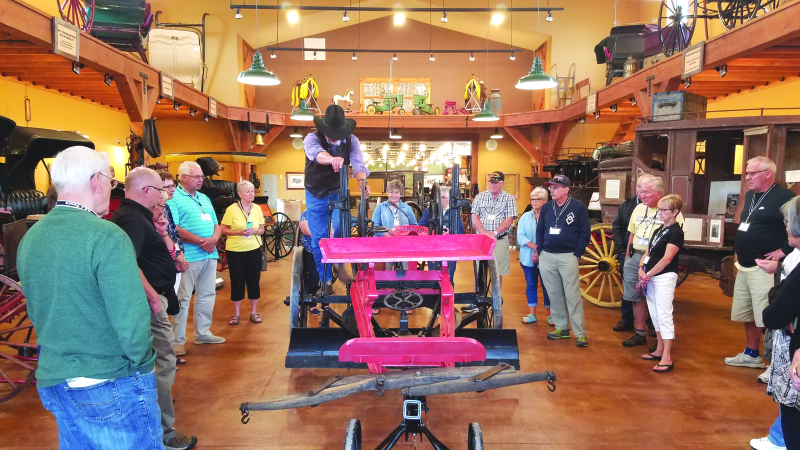 Photo by Laurie Bowman - Northwest Carriage Museum Curator Jerry Bowman performing a demonstration during one of the museum tours.
Shop and Save Program continues strong
Posted on:
By:
By Karen S. Carter

When the COVID-19 pandemic started in 2020 many businesses closed as mandated by the state in an attempt to stop the spread of the virus. The Northwest Carriage Museum in Raymond closed for a couple of months along with all the museums statewide. During this time, the museum's Executive Director Laurie Bowman brainstormed ways to help businesses in the area that were affected by the pandemic. She came up with the Shop and Save Program.

"Laurie, my wife, had this idea that we want to help local businesses," said museum Curator Jerry Bowman. "We were worried about our breweries, and some of our small stores and stuff. We were saying 'Are they going to be okay?' We started doing a thing with our members. If you are a member of the museum you can go to these businesses and get some sort of discount. If you live in the area and shop locally you can save $100s if not $1000 a year. It started out last year." 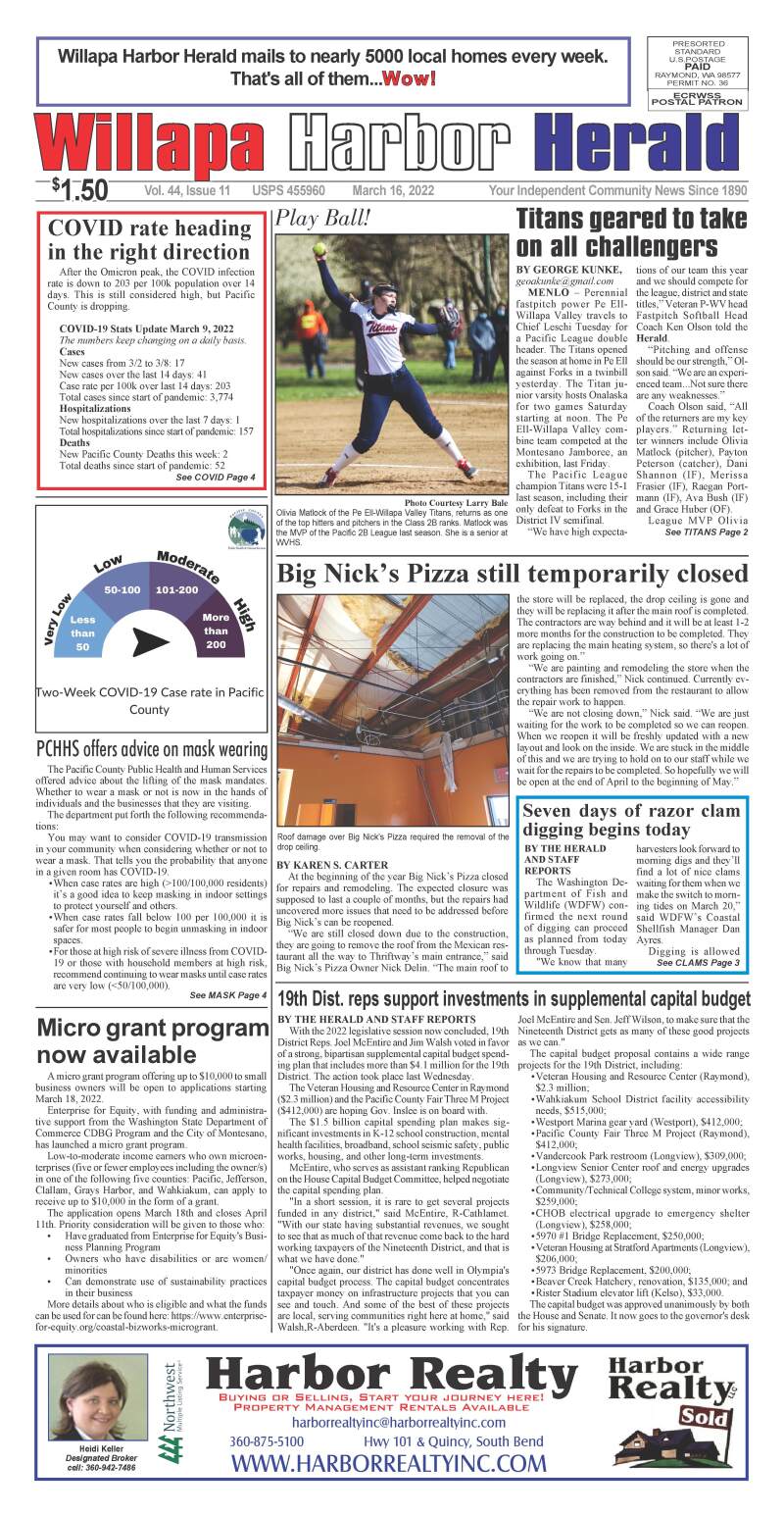 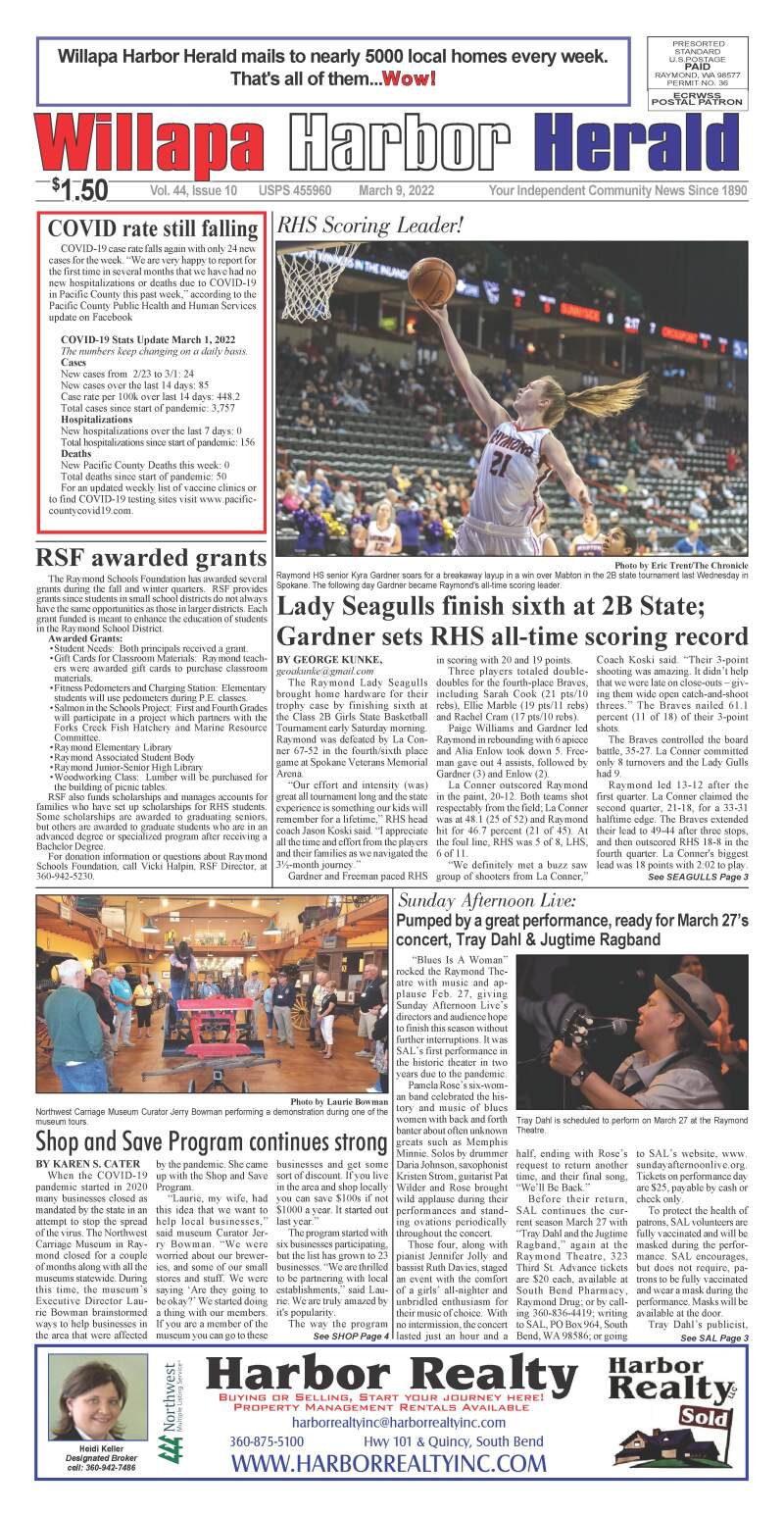 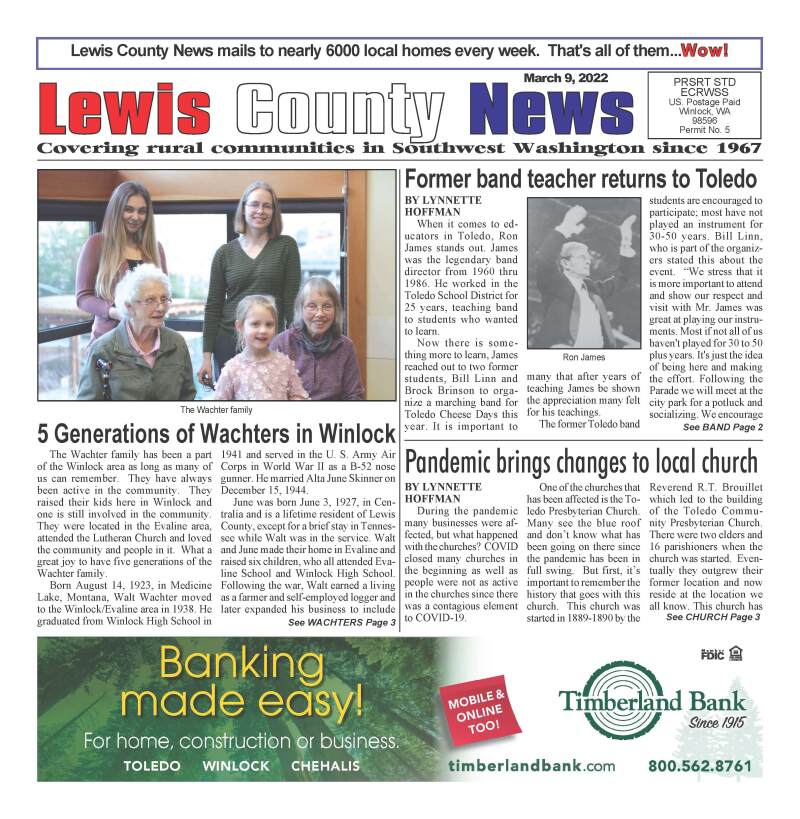