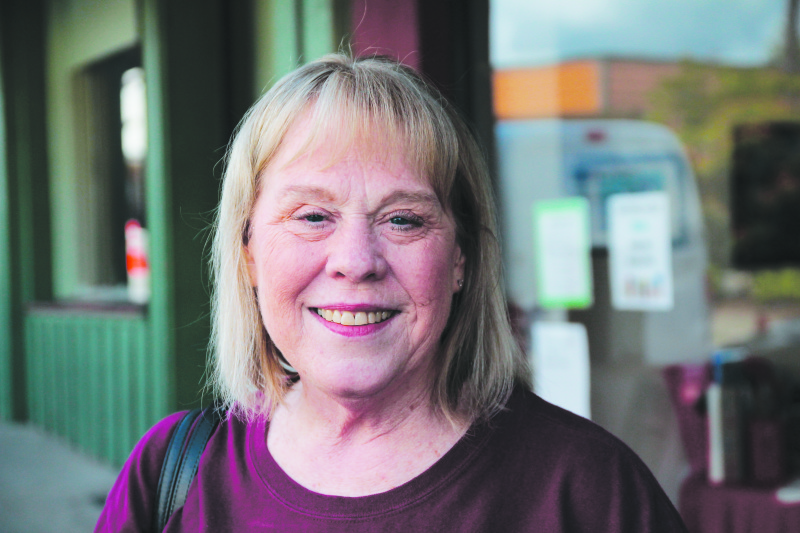 Raylee Allen taught school for 43 years, and 39 of those were for the Winlock School District. She retired at the end of the 2017-2018 school year.

Raylee was the first family member who went to college, starting with her BA from WSU and then she received her 5th year teaching certificate from the University of Washington.

Raylee started her teaching career in Brewster, Washington, and was there four years before coming to Winlock. "I was looking for a job, especially in the Everett area because they had a math coach program. I was putting applications everywhere and Winlock called me in for an interview. There were 350 applicants, per Cy Meyers, and I was the one chosen to teach 4th grade," stated Raylee. "I taught 4th grade for many years until my daughter became a 4th grader and she asked me to change to 5th grade and that is where I stayed," continued Raylee.

Raylee said she enjoyed teaching all those years. "I just love the kids. Each one has something to offer... the fun, the joy. I enjoyed letting the kids have their own thoughts and ideas," she continued. "Teaching is a calling. You have to have a love for children and you have to be flexible because something always came up and it had to change," said Raylee.

If you don't know Raylee, you have missed out. She is a very positive person with a love for her students. "After so many years of teaching," she stated, "I am at a point where I want to spend more time with Bob, my husband, and my two daughters, Shira and Shalene. I also have 4 grand-fur-babies that I love spending time with."

When asked what she will miss the most, she responded, "The fun, the laughter, the projects with the kids. The kids have kept me young and I will miss them all. I was teaching the children of the students I had taught many years before." Raylee is one of those rare individuals who followed her calling and the students are better because of it.