A Word about the Easter Story 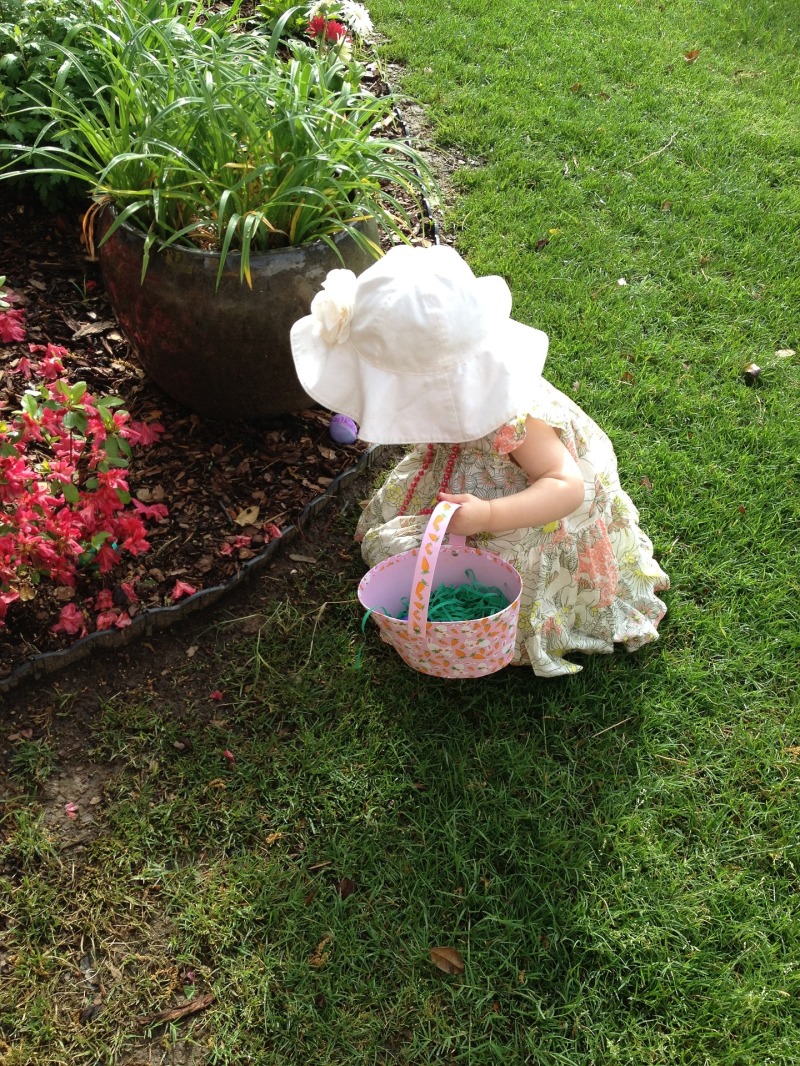 Cute little bunnies, candy filled eggs, and sugar logged marshmallow birds are already filling our pantries; but why? Well the holiday is Easter and the western tradition tagged on to this holiday is a day of remembrance and celebration of the resurrection of Christ; which begs the question, what do all these other things have to do with this great man that not only died on the cross but rose from the grave? The truth is simple, nothing at all. Our holidays are ancient worldly traditions that we have merely tagged Jesus on to in hopes to fulfill a religious right that may leave our bellies full but our souls still empty. So rather than us going rounds on, "Why Easter" I would much rather focus on this: "Why Jesus."

The biggest hang up people seem to have is, "If God is so good, why is the world so bad?" It's a very legitimate question; the short answer is simple, this wasn't part of His plan.

You see, God created the entire world in a matter of six days. In six days' time He merely spoke everything that we know and understand into existence. The stars, the oceans, mountains, and critters all manifested out of thin air simply because God said so. Then, something amazing happened. God stooped down into His creation and began to form His greatest masterpiece. Out of the dust of earth He formed, designed, and created man in His own image. The man lie there, lifeless and void; then, God breathed life into Adam. Everything else was spoken into being yet humanity was formed and breathed into. From man God made woman and everything was at peace in the Garden. Scripture leads us to believe that Adam and Eve would literally walk with God in the cool of the evening and it appeared that was their sole reason for existence. You see everything was perfect until sin entered the scene.

Sin is anytime we go against the plans and instructions of God; also, it's the one thing we all have in common. Everyone has sinned, and sin brings death. Adam and Eve's sin brought death and hurt to the earth that still affect us today, other people's sins bring pain and heartache that we don't deserve, and sometimes we suffer for our own foolish mistakes. Each of these sins brings death and separation from God. So, back to "Why Jesus."

Death has plagued His perfect creation. Like Adam we are lifeless, void, and far from God; suffering the result of sin. That's why Jesus left His throne in heaven, became a man, and died on that cross. He took our punishment on Himself so we could be restored with God. The wages of sin is death, but God saw that you were worth it and so sent His son to pay your debt so you could once again walk with Him. That's all God wants, He wants you; He wants to walk with you in your daily life. Please, accept His grace and live with Jesus. You won't regret it!