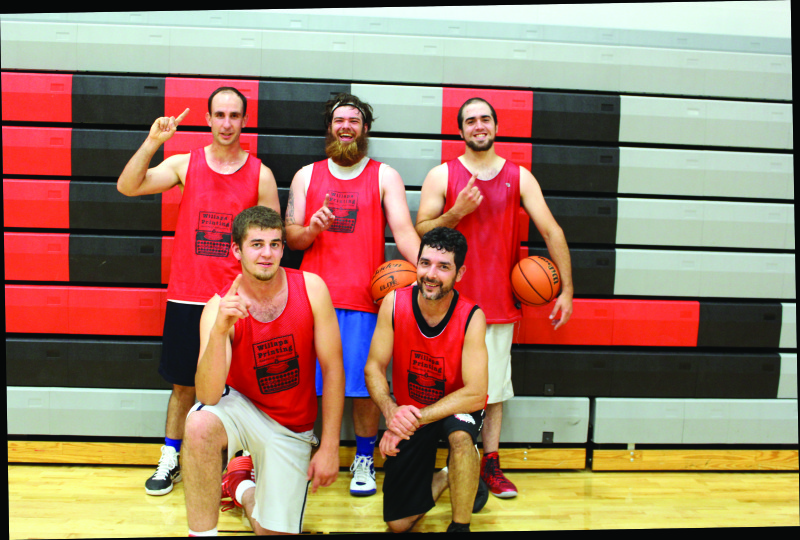 The summer session of men's league basketball just wrapped up with an exciting postseason tournament. Willapa Basketball Association has brought back City League Basketball and has been growing in interest and excitement. With several games during the regular season going into overtime, the final tournament was no different.

It was a real test for the team of Pacific Eye Clinic who had to play three games in a row on the final night. Willapa Printing, 4th place in the regular season, swept the competition on their way to the Championship.

At the end of the night Willapa Printing took the crown over Pacific Eye Clinic, 67-60.

Here is how the games played out in the double elimination tournament:

Willapa Basketball Association would like to thank all of the players, fans, volunteers, statisticians, janitors, RHS staff and especially the referees for all of their help on a very successful first two seasons. It has been a blast. Stay tuned for info on upcoming leagues and tournaments.