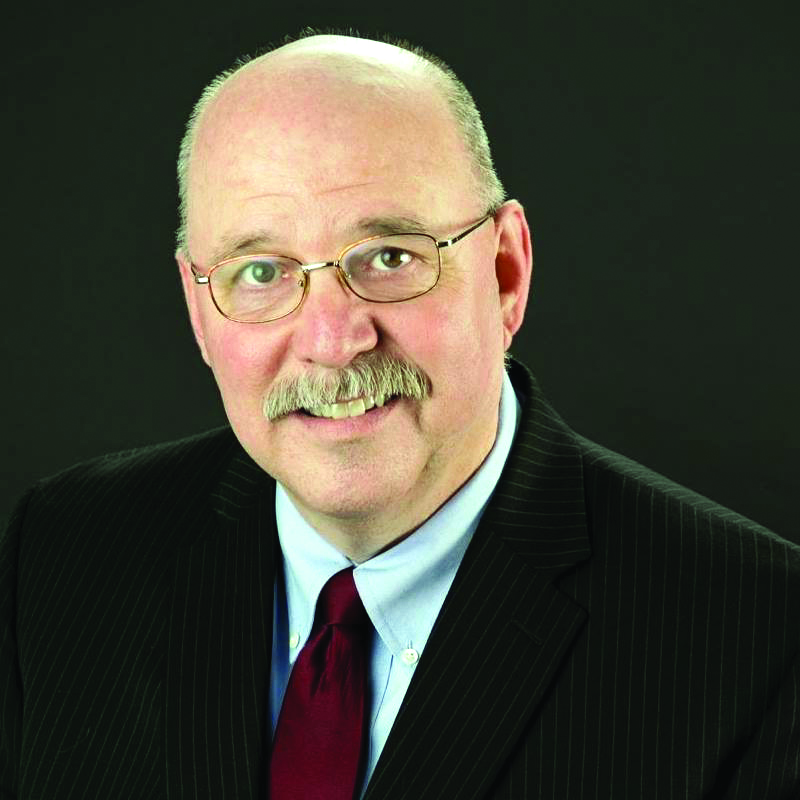 As the 2015/2016 school year begins, so does Chris Rust's new adventure. Raised in the city of Washougal and coming from various educational avenues, Rust has taken the position of Superintendent for the mighty Toledo Indians.

Now Rust is stepping up to the plate by taking the position of Superintendent. When asked if he had any changes planned for the upcoming school year, he replied, "This job is to learn as much as I can learn." With this he continued that he wanted to learn more about the community than make changes to it. As well as emphasizing on learning, he is really excited about how grateful the students are towards the community. Through this, Rust wants to find a way to give back. It was then brought up in conversation that the football field had no restrooms and during his time as Superintendent, he plans to "improve the facilities."

On September 1, when the doors to a new school year open, Chris Rust will be there to welcome students, staff, and the great community of Toledo. We wish him a fantastic school year.