The day they arrested Santa Claus 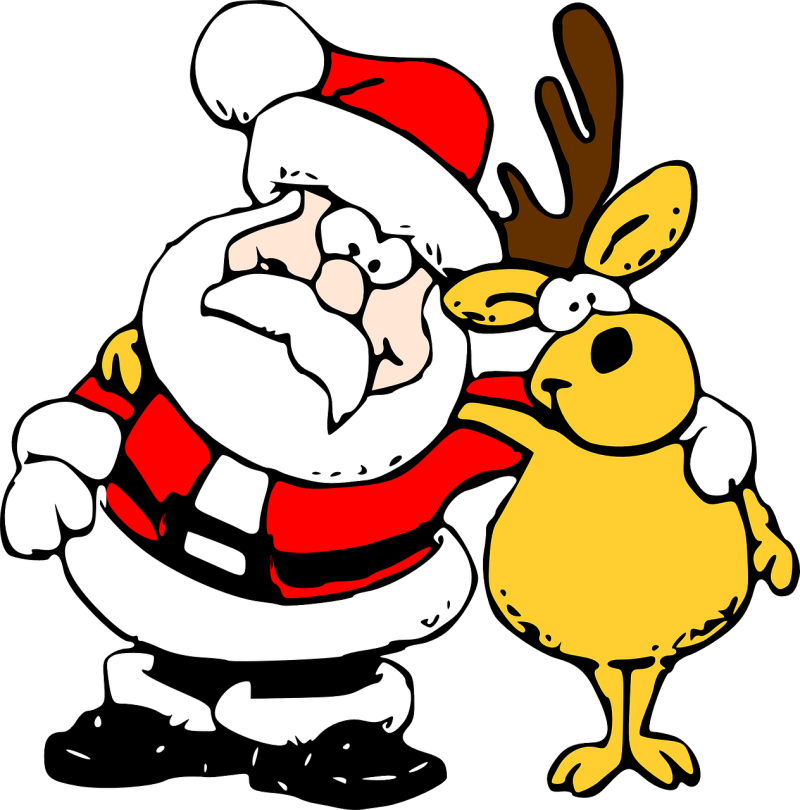 My wife and I lived in Sofia, Bulgaria for over 3 years. One November, she decided to make a Santa Suit so that I could walk the streets handing out candy and sharing an American Santa. I thought it was a novel idea, mainly because they may not have never seen or had contact with an American Santa Claus.

It didn't take long to notice it was the adults that wanted the candy, and it didn't take long to catch the eye of the police. I mean, here's a guy in a red Santa suit passing out candy to people on the street. Two policemen arrested me and took me to the large train station in Sophia which is the capital of Bulgaria. Santa got hauled off to the big house!

They led me down to the very basement floor and into a small room that had only one shelf, one chair, and a pair of handcuffs attached to the wall. They didn't cuff me, but they did question me for about an hour. I was not fluent in the Bulgarian language--which is Slavic--so I didn't understand them.

They motioned for me to dump my bag of candy out on the shelf and when I did, a small slip of paper also fell out. They kept pointing at the slip as though I could explain it to them, which I did. It was my grocery list to pick up eggs, milk, and bread. I told them it was Yaetsa, Mlyako and Hlub. They left, and about an hour later, two different policemen came in and interrogated me for another hour or so. Santa was interrogated for two hours, all over candy. Can you imagine what Rudolph must have been thinking? Maybe Mrs. Santa (Liz Hicker) was worried too since Santa was missing.

Finally, they escorted me topside and spoke to a ticket taker that spoke English, they released me. As they walked away I could sense they were laughing because the Police are known to harass foreigners and especially American foreigners. An American Santa was arrested, thank goodness they didn't take Rudolph too...