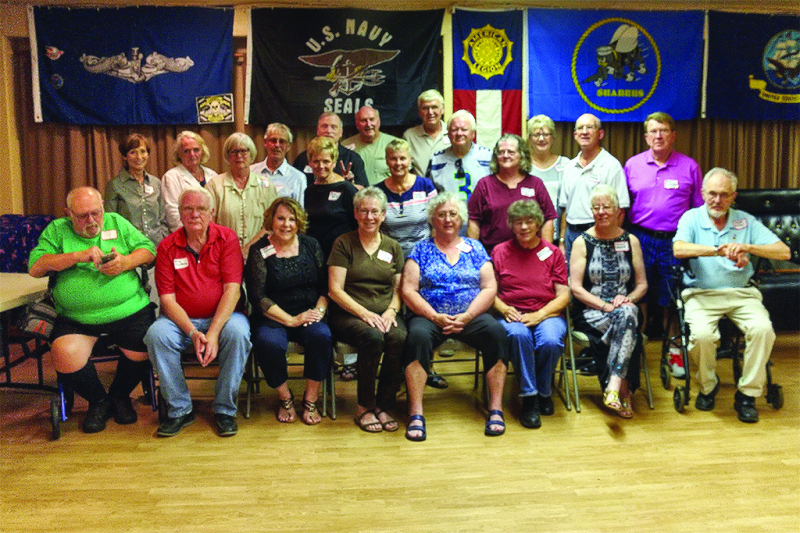 A reunion of the Raymond High School class of 1960 celebrating their 55th year as graduates was held on August 1 at the American Legion Hall in Raymond.