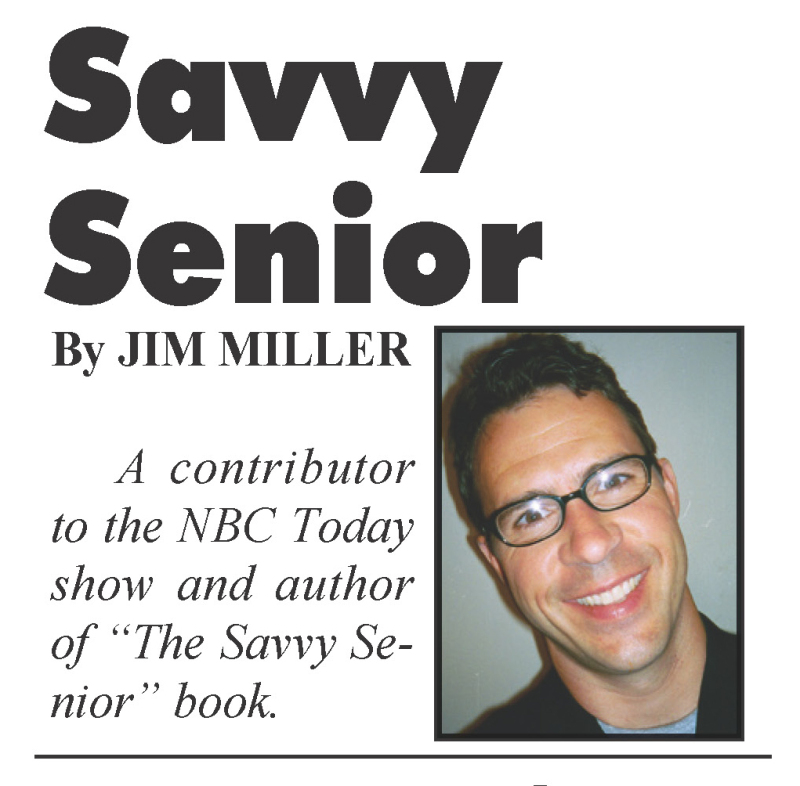 A good friend of mine got a bad case of shingles last year and has been urging me to get vaccinated. Should I?

Yes! If you're 50 or older, there's a new shingles vaccine on the market that's far superior to the older vaccine, so now is a great time to get inoculated. Here's what you should know.

Shingles, also known as herpes zoster, is a burning, blistering, often excruciating skin rash that affects around 1 million Americans each year. The same virus that causes chickenpox causes shingles. What happens is the chickenpox virus that most people get as kids never leaves the body. It hides in the nerve cells near the spinal cord and, for some people, emerges later in the form of shingles.

In the U.S., almost one out of every three people will develop shingles during their lifetime. While anyone who's had chickenpox can get shingles, it most commonly occurs in people over age 50, along with people who have weakened immune systems. But you can't catch shingles from someone else.

Early signs of the disease include pain, itching or tingling before a blistering rash appears several days later, and can last up to four weeks. The rash typically occurs on one side of the body, often as a band of blisters that extends from the middle of your back around to the breastbone. It can also appear above an eye or on the side of the face or neck.

In addition to the rash, about 20 to 25 percent of those who get shingles go on to develop severe nerve pain (postherpetic neuralgia, or PHN) that can last for months or even years. And in rare cases, shingles can also cause strokes, encephalitis, spinal cord damage and vision loss.

The Food and Drug Administration recently approved a new vaccine for shingles called Shingrix (see Shingrix.com), which provides much better protection than the older vaccine, Zostavax.

Because of this enhanced protection, the Center for Disease Control and Prevention recommends that everyone age 50 and older, receive the Shingrix vaccine, which is given in two doses, two to six months apart.

Even if you've already had shingles, you still need these vaccinations because reoccurring cases are possible. The CDC also recommends that anyone previously vaccinated with Zostavax be revaccinated with Shingrix.

You should also know that Shingrix can cause some adverse side effects for some people, including muscle pain, fatigue, headache, fever and upset stomach.

Shingrix - which costs around $280 for both doses - is (or will soon be) covered by insurance including Medicare Part D prescription drug plans, but be aware that the shingles vaccines are not always well covered. So before getting vaccinated, call your plan to find out if it's covered, and if so, which pharmacies and doctors in your area you should use to insure the best coverage.

Or, if you don't have health insurance or you're experiencing medical or financial hardship, you might qualify for GlaxoSmithKline's Patient Assistance Program, which provides free vaccinations to those who are eligible. For details, go to GSKforyou.com.

Send your senior questions to: Savvy Senior, P.O. Box 5443, Norman, OK 73070, or visit SavvySenior.org. Jim Miller is a contributor to the NBC Today show and author of "The Savvy Senior" book.