Letter to the Editor: Weaponizing "Science" 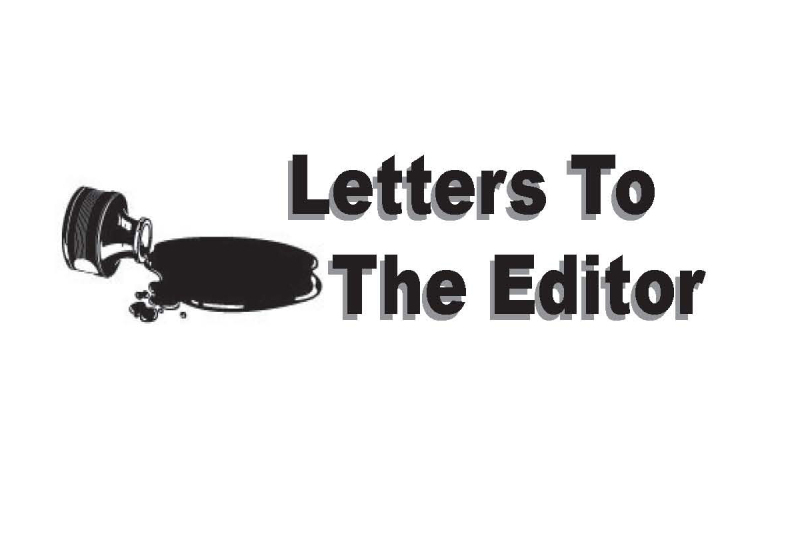 I'd like to take this opportunity to comment on the search for our next Lewis County Health Officer. It is a critical and complex position that requires care to find a good match. There is a history of difficulty in recruiting skilled professionals to rural locations. I have hope that the tide will begin to turn in our favor.

Before diving into the Public Health Director position, I'd like to take a brief walk through the history of how our community came to our earned distrust of "science." I place "science" in quotations because I'm going to discuss the weaponized version that was used to destroy our cities and towns back in the 1980's and 90's, and we haven't forgotten.

Our story begins with the Endangered Species Act of 1973. Starting in the 1960's, scientists were out working with the Forest Service and studying the range and habits of the Northern Spotted Owl. By the mid-80's, it was recognized as an endangered species. By 1990, environmentalists used this unrefined "science" and a judge in Seattle to place the last nail in the coffin of our timber towns.

We still walk by the empty buildings in towns brutalized by that sledgehammer of "science." It has taken decades for science advocates to begin to unwind the lockdown by a single Seattle judge handed down in 1990 and begin to see paths forward. Paths forward such as collaborative work in the Malheur National Forest Land Management Plan published in 2018 which includes economic well-being.

It is in the still-long shadows of that economic devastation that we find ourselves again staring at a government official who is wielding "science" as a sledgehammer.

The time for the sledgehammer was back in March. We shut down for a few weeks to collectively catch our breath, identify the enemy named COVID, and plan a strategy. Since March, we've learned more about the virus and how to handle it. We've developed better treatment strategies, and we've learned more detailed ways to control its spread. Keeping a lid on infection in a dense, dirty city is a different problem than protecting a handful of people shopping at the corner hardware store.

The time for the sledgehammer approach is over. It's now time to use science as a veneer saw and finishing hammer in the delicate dance to preserve our economy and our whole health.

Those decisions are best made using science at the local level. This is why Public Health is legally controlled at the county level. What works for Boistfort Elementary School is not necessarily what works for Ballard High School. We aren't Olympia; we aren't Seattle. We're Lewis County.

We need a physician who will keep foremost the fact that Public Health is controlled at the local level. A physician who is willing to look at the unique structures of our businesses, towns and outlying areas that may help thwart spread of the virus. That takes broad thinking, determination, discernment and a willingness to have vigorous discussion with professional colleagues. This physician won't be easy to find, but they are out there, and we'll meet when they realize they have our community support to blaze the path.