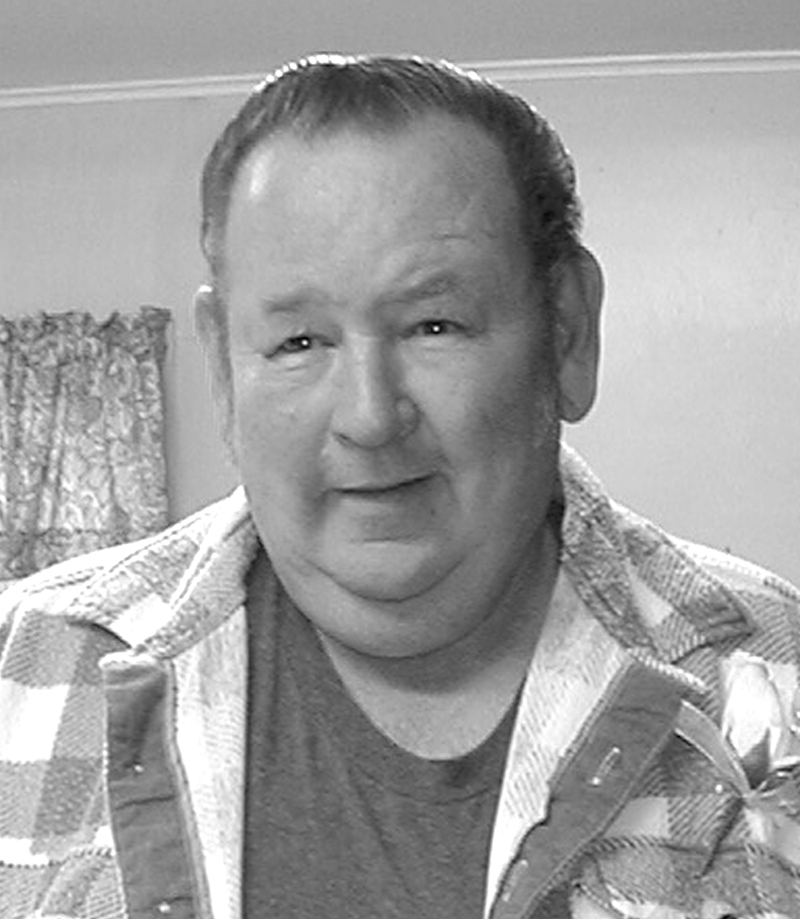 Born on July 10, 1946, Tim was the fourth of eight children born to Emmett and Zona Gillaspie.

He was raised in Curtis, Washington, and resided in Lewis County his entire life.

His first job was milking cows when he was eight years old. At 16 he worked as a logger and choker setter, and later drove logging trucks and, as a heavy equipment operator, built logging roads.

After Mount St. Helens erupted, he and his crew of eight trucks worked on rebuilding the roads to Windy Ridge.

He enjoyed hunting, fishing, and other outdoor activities. His sons remember many jaunts to go out shooting and hunting. He loved to drive and, in later years, one of his favorite rides was the drive up to Mount St. Helens to see the wildlife, especially the elk.

Tim died suddenly on November 25, 2015. He will be greatly missed by his large family and many friends. He was a loving son, father and husband.

Tim had a wonderful sense of humor and could make even the saddest person laugh.

Tim was predeceased by his wife, Phyllis Gillaspie, and is survived by his next wife, Ruth Gillaspie; his sons Matthew Gillaspie, Michael Gillaspie, and Timothy Gillaspie, Jr.; his step-children, Stacey Weston, Steve Snell and Stephanie Carter, and six grandchildren.

A memorial service will be held for Tim on December 13 at 1:00pm in the fellowship hall of the Winlock Seventh-day Adventist Church at 2660 Highway 603.