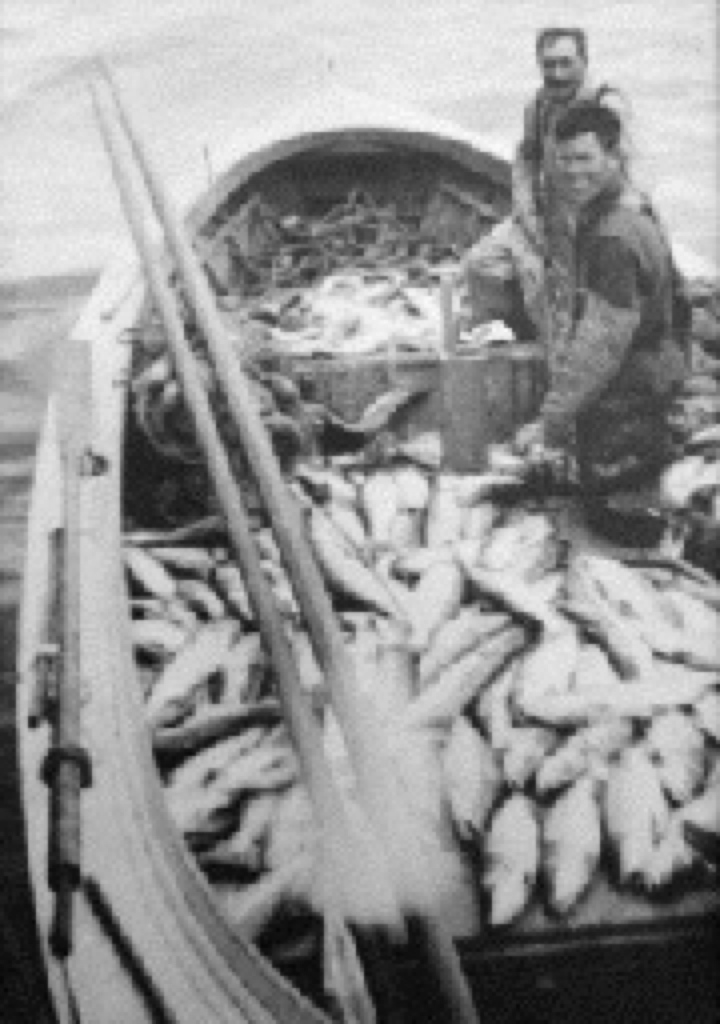 Born in South Bend, Washington, November 27, 1916 to Norwegian immigrants Amandus and Ida, Chester was their firstborn child. Chester is preceded in death by his lifelong friend and wife, Edna Marie Getchell Peterson and their son, John Stanley. He is also preceded by his brothers Stanley and Victor and his sister Agnes.

Chester T. was a lifelong commercial fisherman who followed the fishing traditions handed down to him by his father and extended family that harkened back hundreds of years before him, in Norway. He began to fish in his teens when the tools were a strong back and listening to the sea to guide him. Through his 65 years of being on the ocean, from California to the Bering Sea, he lived to see the commercial salmon sailing boats of Bristol Bay to the modern digital fishing trawlers of today. Chester stayed involved with the fishing industry until he passed.

Remembrances may be sent to Seattle Fisherman's Memorial Fund.