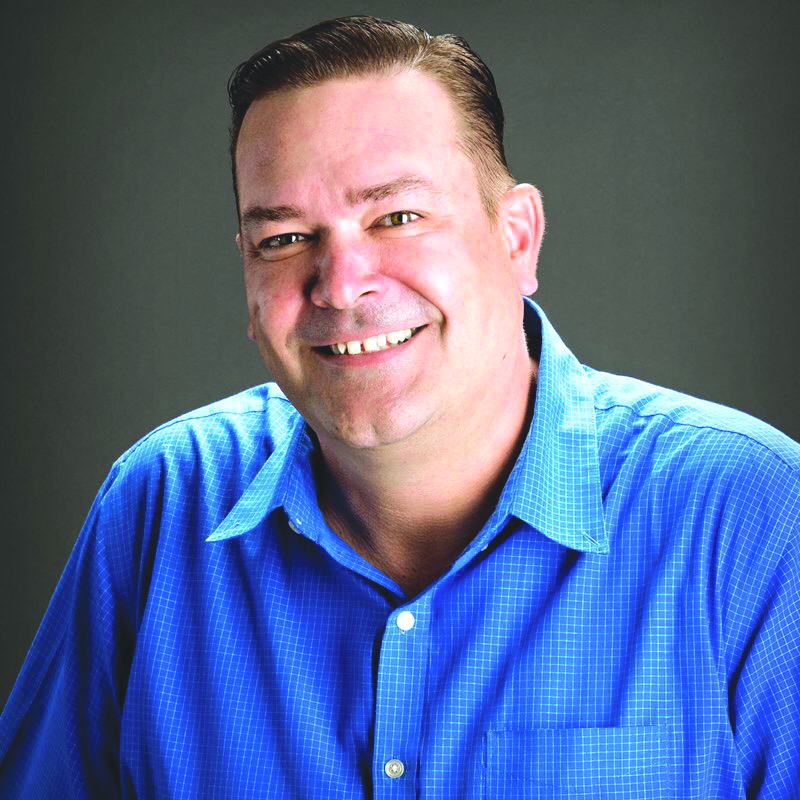 On Monday evening, November 5, fewer than 25 people were on hand to see the results of the general election at the Lewis County Courthouse, before they hit the internet. At approximately 8:10 p.m. the results were shown across the big screen in the lobby with several making comments. The last count for the week was on Friday evening, one more count is expected on November 25 with certification on the 26th.

Vader, Toledo and Napavine held races for Mayor while Winlock's change being the majority of city council members. Napavine and Toledo's city council will remain the same, while Vader did see one change. Winlock will see four new positions, since all four councilmembers in the positions now are appointed, they should be sworn in once the votes are certified at the end of November.

The race for Vader Mayor appears to be a close one, Lois Wilson is currently in the lead over Bob Goff by five votes. Lois Wilson has been serving as the interim mayor after Ken Smith resigned. City Council position between Mike Parson and Janet Charlton is also close with Parson's in the lead 74-67. Donna Rogers has the lead over Kevin Flynn with 82 votes, compared to Flynn's 59. Samatha Lovelady ran unopposed and was seated during the last council meeting.

Napavine race for Mayor is also over, Shawn O'Neil has a large lead over Mike Wood, O'Neil leads 247 to 119. O'Neil stated, "Now that the election is over, it's time to get back to the business of Napavine. January is a ways away, but we can start to get the pieces in place we need to get us pointed in the exciting direction we are heading. I'm looking forward to chipping in, setting goals and accomplishing them. It's been a long time coming." Napavine City Council all ran opposed, Don Webster, Larry Stafford, Laverne Haslett and Jim Haslett will take their seats again in January, leaving one open position.

Steve Dobosh won by a large margin in the race for mayor in the City of Toledo. Dobosh's lead is almost by 100 votes, actually 96 over his opponent Eric Duerst.

Mayor Dobosh will continue as Mayor for another four years. All council positions were up for re-election with only Carol Hill having an opponent. Hill is currently in the lead 115 to 61, making her lead a shoe in. Remaining councilmembers ran unopposed, Emily Morgan, Ron Neumann, Glenda Forga and Guy Spratt will be sworn in the first meeting in January.

Winlock had four seats open for city council, the biggest upset coming between Lonnie Dowell and Jodie Curtis. Lonnie Dowell's lead over Jodie Curtis will be impossible to beat, Dowell is currently leading by 191-119. Anne Randt ran against write in candidate Kib Berry who only garnered 32 votes against Randt's 244.

Winlock will see the biggest change, the current council has agreed with all but one item Mayor Bradshaw has presented, including hiring unqualified individuals. New council has the authority to review all candidates for hire, a step they will hopefully take.