Boeing to Move 787 Production to So Carolina

By The HERALD and Staff Reports 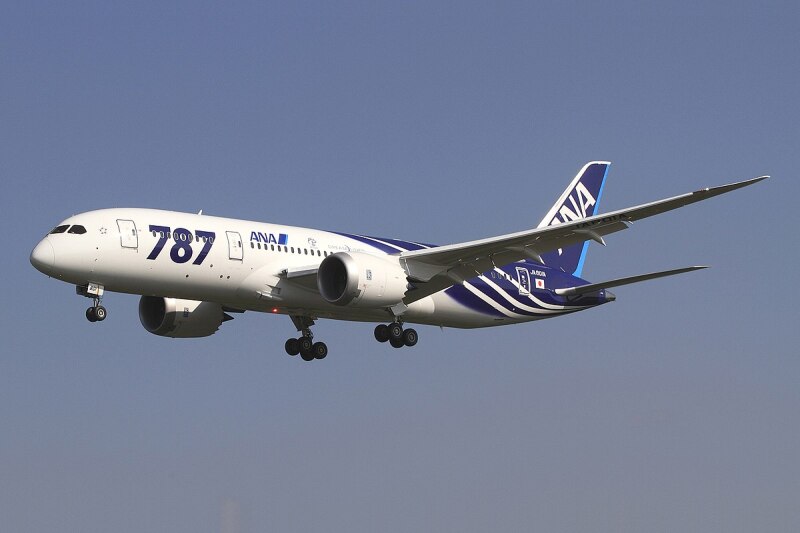 Governor Jay Inslee released a statement Thursday on the Boeing Company's decision to move all 787 Dreamliner production to South Carolina.

"Washington state remains the best place in the world to build airplanes. Boeing's success as a company is a credit to the workers and taxpayers of Washington state. Today's announcement is an insult to the hardworking aerospace employees who build 787s.

"I recently asked Boeing's leadership what the company needs to keep 787 production in Washington state. In all our conversations, they never asked for anything. I understand the serious market forces Boeing faces today. What I don't understand is why the company can't commit to restoring production here when the market for this plane improves.

"This news falls hardest on the more than 1,000 Washington workers who build the 787, and many more who face uncertainty as a result of this decision. The aerospace industry will remain a major employer in our state with about 70,000 workers. The state is committed to maintaining support for those companies and workers.

or Lay Off More Employees

Seattle-based Alaska Airlines has begun cutting nearly 450 more workers while borrowing $1.3 billion from the U.S. Treasury, As federal aid for airlines runs out and negotiations over more coronavirus relief stall.

Swedish Medical Center and UW Medicine are involved in trials of Regeneron Pharmaceuticals experimental antibody drug, which was administered to President Donald Trump as part of his treatment for coronavirus. The drug given to Trump has been called one of the most promising approaches to preventing serious illness from a COVID-19 infection.

A COVID-19 outbreak connected to the University of Washington's Greek Row has increased to 139 cases as of Saturday morning. The UW students are in 11 fraternities and sororities. The students who tested positive and students with COVID-like symptoms have been instructed to isolate where they live. The positive cases are separate from a UW outbreak over the summer, when 154 students living in fraternity and sorority houses tested positive for COVID-19.

On Threats to Democracy

"We do not take for granted the sacred right of every American to cast a vote, and to have that vote counted, in the presidential election held every four years. It is a right that is foundational to our democracy and essential to the continuation of our constitutional system of government -- something to be cherished, revered and defended by elected leaders at all levels.

"Any efforts to throw out ballots or refuse a peaceful transfer of power are nothing less than an assault on American democracy. There is absolutely no excuse for promoting the intimidation or harassment of voters. These are all blatant attempts to deny our constituents the right to have their voices heard, as guaranteed in the U.S. Constitution, and to know the will of the people will be carried out."