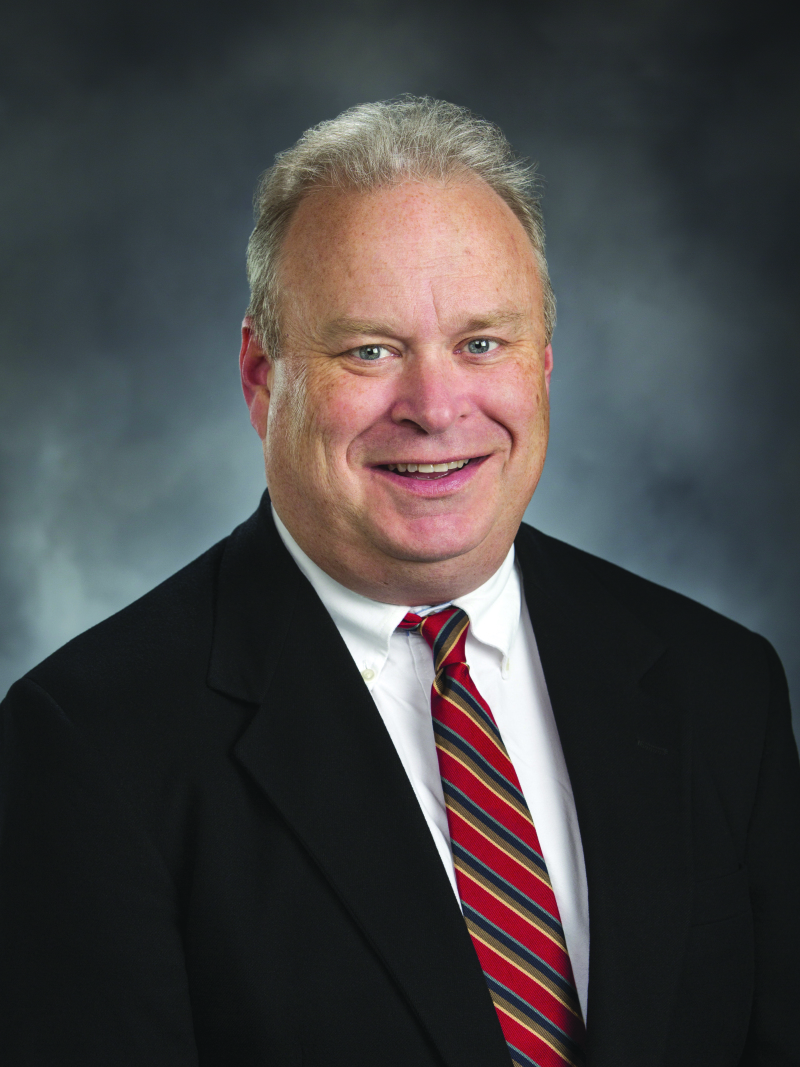 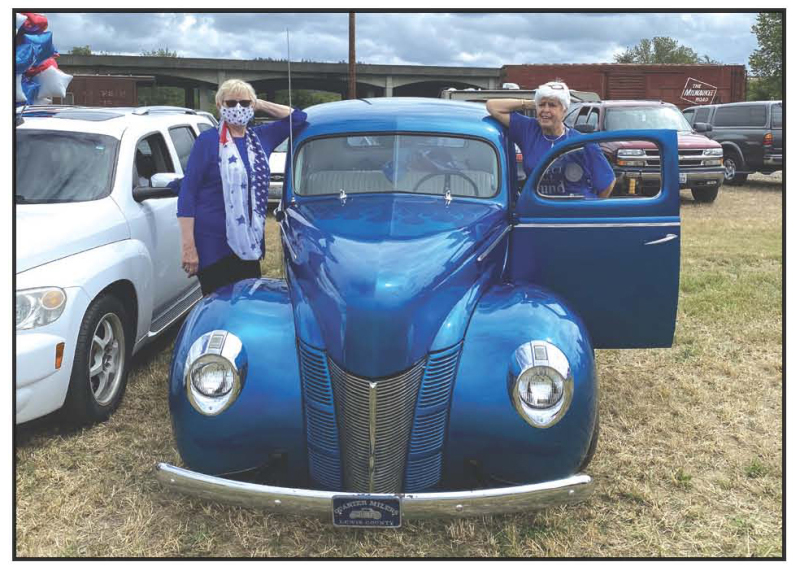 Commissioner Edna Fund and Sharon Taylor participated in the Static Parade on July 4, 2020 in Chehalis.
2020 in review: From COVID to politics, the year we will never forget
Posted on:
By:
By Lynnette Hoffman 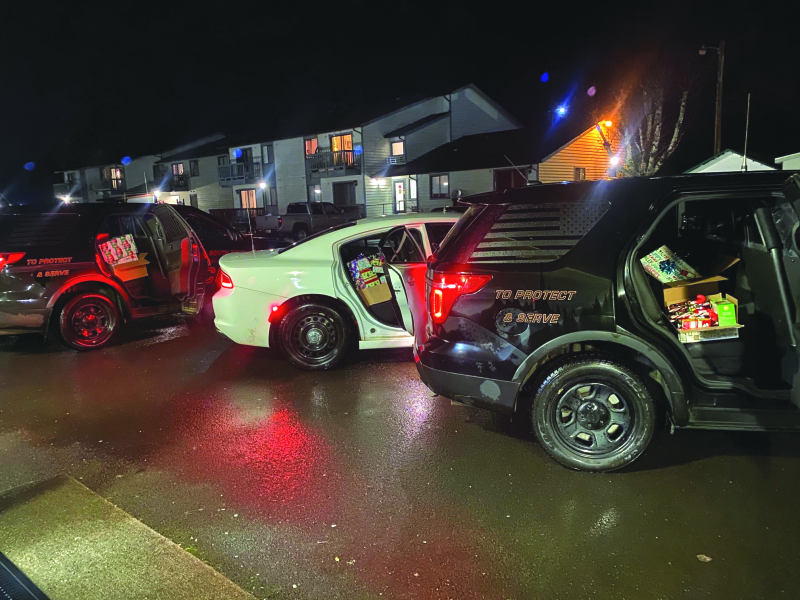 On December 21, members of the Pacific County Sheriff's Office had the privilege and honor to help spread the joy of Christmas cheer to a local family. Each year the Sheriff's Office participates traditionally in the local Shop With A Cop Event. If you haven't experienced that event, you are really missing out! They usually have a big breakfast, shopping, police vehicle lights and sirens parade and so much more. Many giving and generous people and businesses donate money and time to the event. This year due to COVID-19 restrictions and social distancing that type of event was put on hold.

However, that didn't stop our office or several other people to help and donate to try and make sure one family received some holiday cheer. Thanks to the Pacific County Guns and Hoses group for their more than generous donation as well as Michelle Layman for assisting with behind-the-scenes logistics.

more
SBHS Key Club fills a need in their community
Posted on:
By:
By Karen S. Carter

This fall South Bend High School's Family Resource Navigator Kathryn Staats noticed that she was running low on supplies to give to South Bend students in need.

Together with the South Bend High School Key Club, and the South Bend Kiwanis Club, they stepped up to support their community by collecting donations to purchase and deliver the necessary supplies. 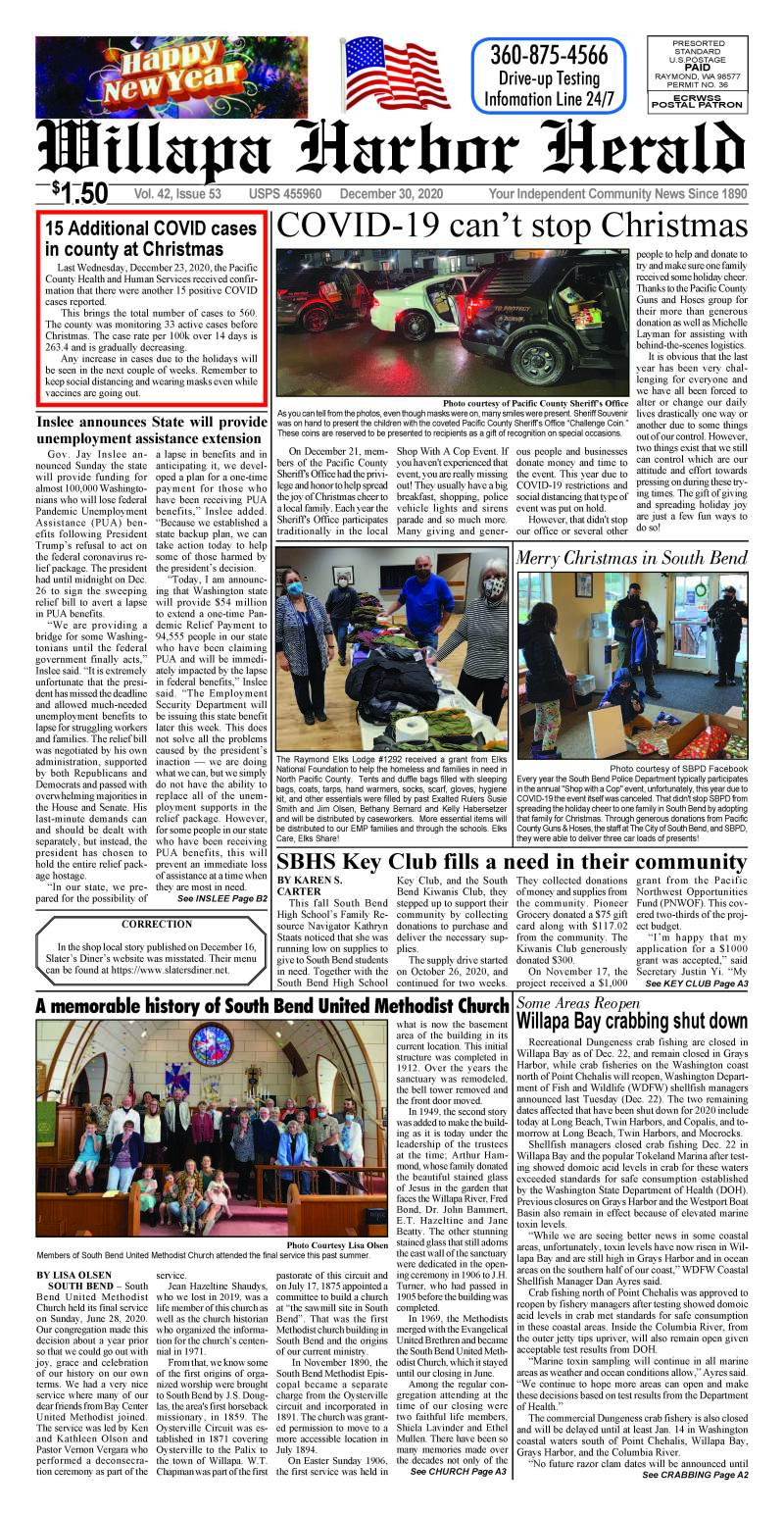 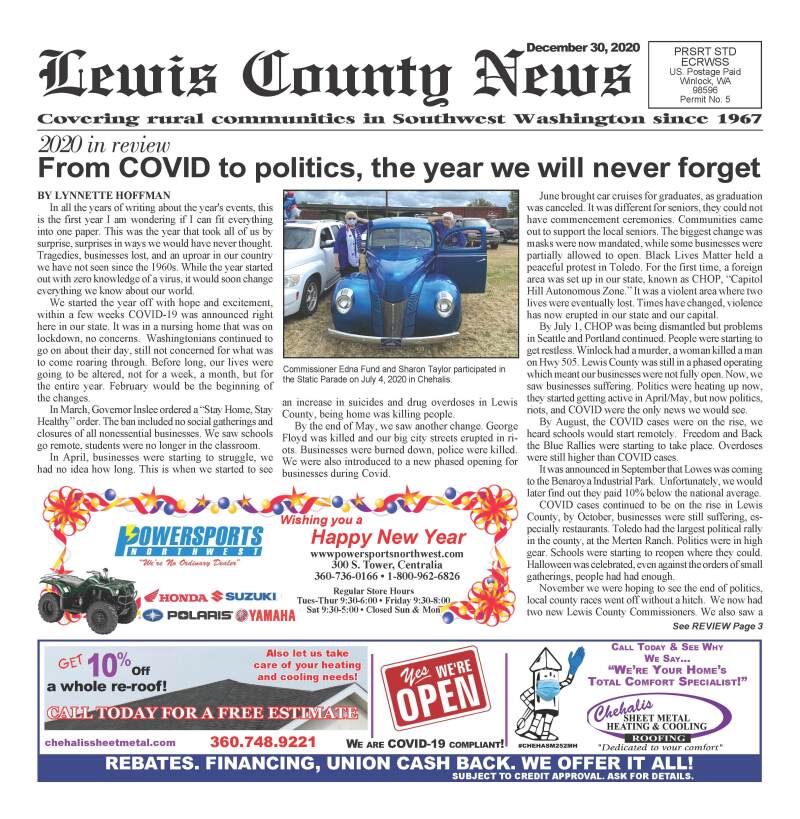