A bit about Pastor Griggs 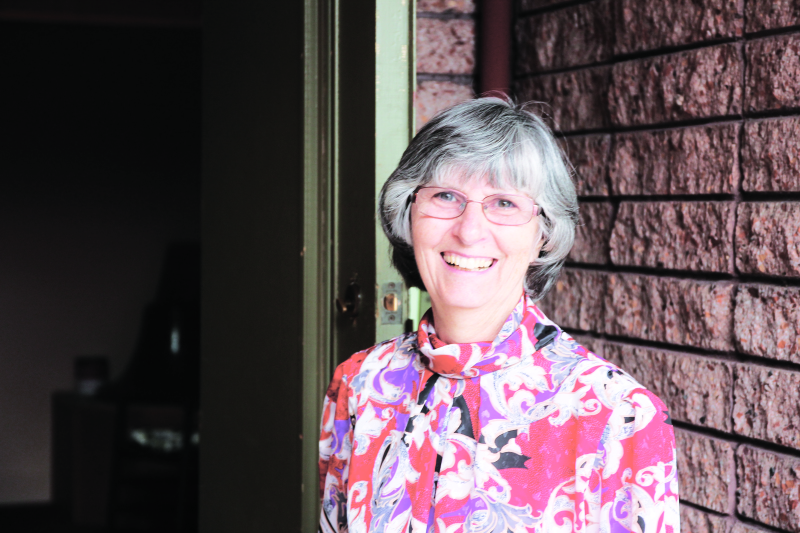 Pastor of Winlock Methodist Church, Susan Griggs, has been in Winlock for a year. She has become involved in the city and with its residents. She has helped the school district and would like to see the Spanish-speaking citizens become more involved in the community.

Pastor Griggs states that she gets her energy from helping others. She is the kind of person that when you sit and chat with her you know you are going to walk out with a smile and feel energized. She is about the community, she wants to help this community grow and bring people together more.

Pastor Griggs stated, "This community has had a vibrant past. Once the industries went away, the town started to disappear. Churches were instrumental in the community because it brought people together. The strength of Winlock is the community and the churches were the backbone of the community."

Pastor Griggs has been working with students in Winlock School District and further commented, "I work with the school district and the Youth First Program has been very successful helping at-risk students. We have funded the Culinary Arts Program at Winolequa Learning Academy so at-risk students can get their food handlers' card and begin a career in the food service industry. We also have a youth group that meets on the first Saturday of every month."

Pastor Griggs is interested in bringing together all different denominations to support the community. "We have a weekly community Bible study where all denominations are invited. It would be great if the churches worked together to help the community. I would like to have monthly meetings with church leaders to help bring back the values that we once had."

Pastor Griggs's is dedicated to helping the citizens of Winlock and she is just beginning her work here. She is a member of the Winlock Improvement Network and is a volunteer throughout the city at various events.